Yuzvendra Chahal, the captain of Team Chahal in a Royal Challengers Bangalore practice match against Team Kohli, had some advice for AB de Villiers. 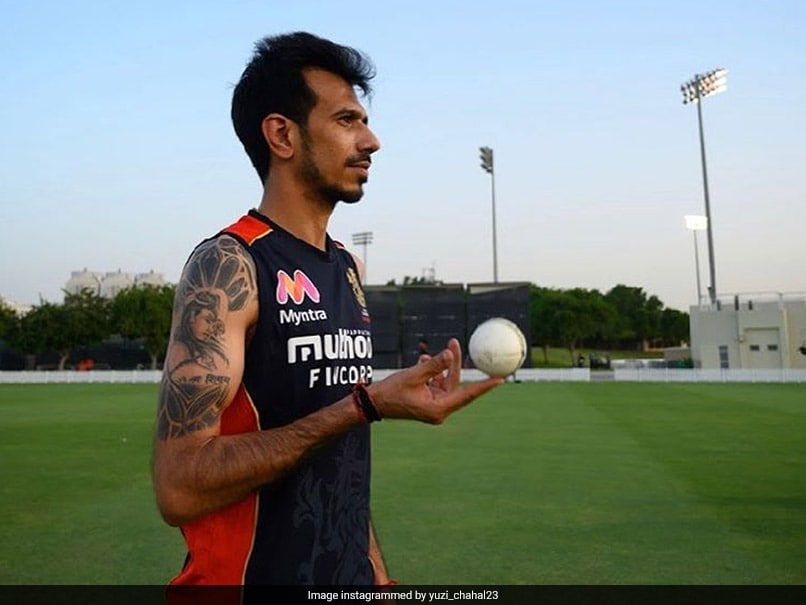 Yuzvendra Chahal had pearls of wisdom for his Royal Challengers Bangalore teammate AB de Villiers ahead of an intra-squad practice match between Team Chahal and Team Virat Kohli in Dubai. Chahal, made the captain of the team, had De Villiers slotted in as an opener and the leg-spinner who scored six runs from 14 matches last season, implored De Villiers to make sure the elbow “will go straight” and to “watch the ball till the end.” De Villiers grasped the lessons like a dedicated student. “I didn't know I was going to open. I just put my pads on because I wanted to be a good player for my captain – to show him that I am always ready no matter what happens,” said De Villiers on his golden opportunity to be led by Chahal.

With our 1st match of #Dream11IPL just 4 days away, the team played a practice game where Team Chahal took on Team Kohli.#PlayBold #IPL2020 #WeAreChallengers pic.twitter.com/7NWCmznEqE

They play their first match of the season against SunRisers Hyderabad on September 21 in Dubai.

The IPL has been moved out of India to the UAE due to the impact of the COVID-19 pandemic back home.