Virat Kohli joined his Royal Challengers Bangalore teammates in the UAE ahead of IPL 2020. 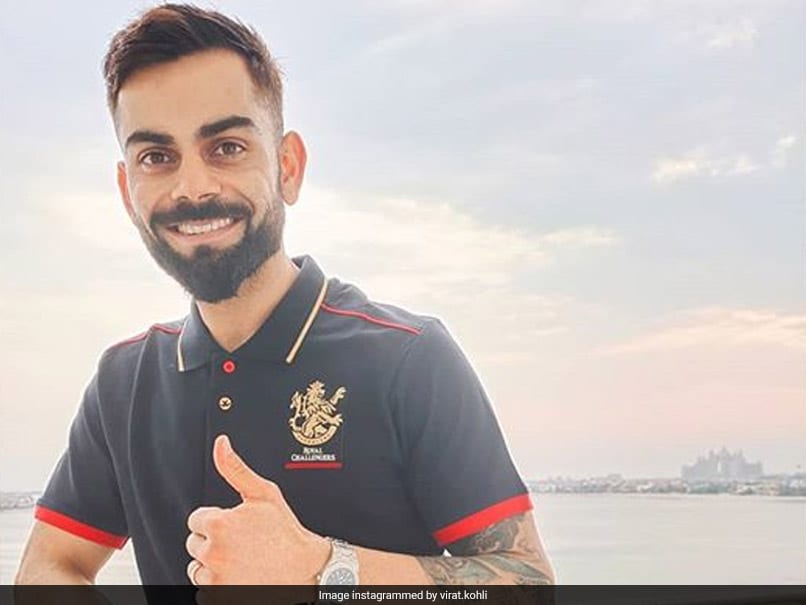 Virat Kohli posted a picture on social media to announce his arrival in Dubai for IPL 2020.© Virat Kohli/Instagram

Royal Challengers Bangalore captain Virat Kohli took to Instagram to share a picture of himself as he arrived in Dubai on Friday for the upcoming edition of the Indian Premier League. "Hello Dubai," Virat Kohli captioned the picture. The cash-rich league has been moved out of India this year due to the rising number of coronavirus cases in the country. The tournament will begin on September 19 and the final will be played on November 10. Earlier in the day, Royal Challengers Bangalore(RCB) posted a group picture of their squad members aboard a UAE flight.

As it was hard to spot Kohli in the picture shared by RCB on Friday, fans questioned the franchise regarding whereabouts of the skipper.

The team responded to fans' queries by tweeting a picture of Kohli, and wrote, "You've all been asking! So there you go. Captain Kohli is in the house!"

You've all been asking! So there you go. Captain Kohli is in the house! #PlayBold #IPL2020 pic.twitter.com/gI0ypUHoxP

Before leaving the country, Kohli had been gearing up for the 13th edition of the IPL by sweating it out at his home.

During the coronavirus-enforced lockdown, the RCB captain had shared several pictures and videos of himself working out at his home to keep himself fit.

On Thursday, Kings XI Punjab, Kolkata Knight Riders and Rajasthan Royals landed in the UAE almost a month ahead of the tournament.

The RCB has never won the IPL despite making the final thrice in the last 12 editions.

The Bangalore-based franchise finished on the eighth spot last year and will be looking to turn things around in the UAE.

Royal Challengers Bangalore IPL 2020 Cricket
Get the latest updates on IPL Auction 2023 and check out  IPL 2023 and Live Cricket Score. Like us on Facebook or follow us on Twitter for more sports updates. You can also download the NDTV Cricket app for Android or iOS.