Ricky Ponting's association with Mumbai Indians tells him that Rohit Sharma is still the vital cog in the franchise's scheme of things. 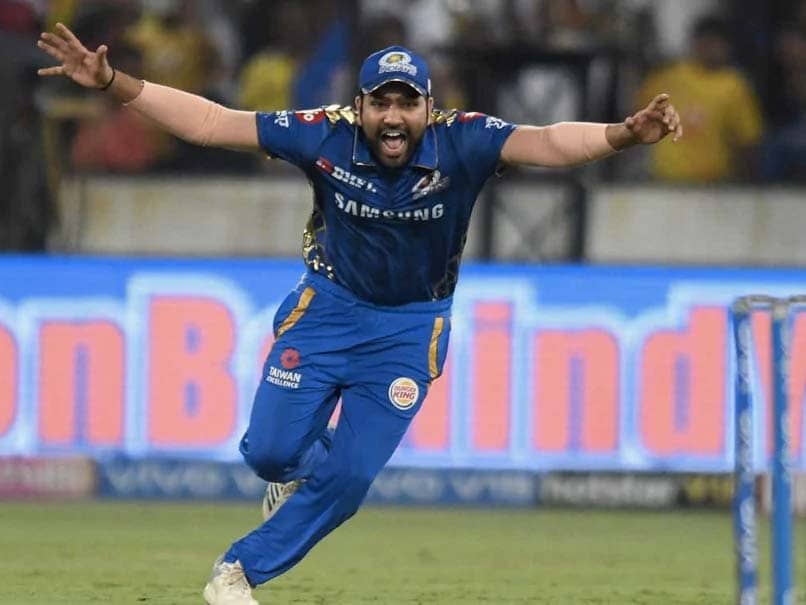 Ricky Ponting, in a series of videos shared by Cricket Australia, has been naming the most dangerous player from each franchise ahead of the upcoming edition of the Indian Premier League (IPL). Talking about defending champions Mumbai Indians, the former Australia captain said it would be "pretty hard to go past" Rohit Sharma as their danger man. "Mumbai Indians' danger man this season, it's pretty hard to go past Rohit Sharma, their captain," the former Mumbai Indians man said in the video.

We asked @RickyPonting to name each IPL club's most dangerous player. Today: @mipaltan, and there was really only one choice... pic.twitter.com/dyZMOBnmhr

"One of the premier T20 batsmen in the world. He has an outstanding record, whether it be international cricket or the IPL, he is in the best form right now, so it would be pretty hard to go past him," said Ponting, who is currently the head coach of Delhi Capitals.

Ricky Ponting was the captain of the Mumbai Indians until 2013, when Rohit took over leadership of the franchise.

Since then, the right-hander has led the team to a record four IPL titles, including last season, when they beat rivals Chennai Super Kings in a close-fought final.

He is expected to play the anchor's role, with the team filled with explosive players like Quinton de Kock, Kieron Pollard and Hardik Pandya among others.

Mumbai Indians will begin their season with the tournament opener on September 19 against Chennai Super Kings, in what will be a replay of last year's final.

Rohit Sharma Ricky Ponting Cricket
Get the latest updates on IPL 2020, check out the IPL Schedule for 2020 and Indian Premier League (IPL) Cricket live score . Like us on Facebook or follow us on Twitter for more sports updates. You can also download the NDTV Cricket app for Android or iOS.