Rob Cassell will be the Rajasthan Royals' new fast bowling coach while Steffan Jones, who held that role in last year's edition of the IPL, will be a development coach during the off-season. 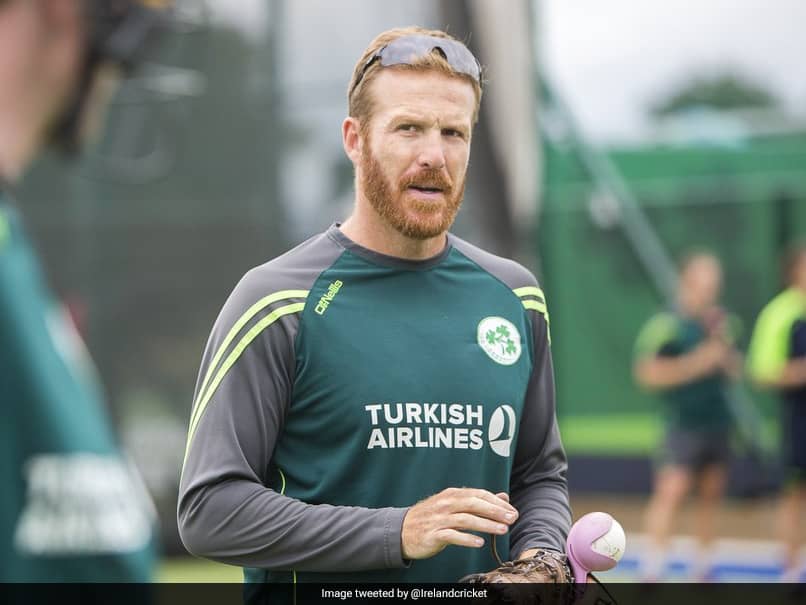 "His pure focus is coaching and under his guidance, several fast bowlers have come through the ranks and succeeded at the top level. His eye for execution and innovation in the game is something that we're looking to utilise here at the Royals. His varied experience will hopefully prove to be instrumental for our bowling line-up," he added.

Cassell has had coaching and development roles at South Australia and Ireland men's cricket team.

"I am really excited at the prospect of working with the Rajasthan Royals during this year's Indian Premier League. The Royals have a great fast bowling set-up with a good mix of Indian and foreign pacers, all of whom bring a lot of quality and potential. I have been following the Royals from afar for quite some time, and I think this is a dynamic, exciting and highly competitive fast bowling line up. I am therefore really excited to chip in with my ideas and help maximise this team's abilities," said Cassell.

Jones will continue to work with the Royals, while retaining his role as Director of Sport at Wellington School. Jones' off-season development work has already been incredibly helpful and was appreciated by the Royals' bowlers including Varun Aaron and Jaydev Unadkat.

"Steffan Jones is one of the best coaches in cricket with regard to player development. His modern methods, learning from baseball and other sports, have been instrumental in the year round development of our fast bowlers. He will continue to work with our seamers during the off season who love working with him. Rob is a fantastic addition to the franchise and will have a big focus on execution during the season." said Jake Lush McCrum, COO Rajasthan Royals.