IPL 2020: Scott Styris said that this year's Indian Premier League has been very different due to the games being played behind closed doors. 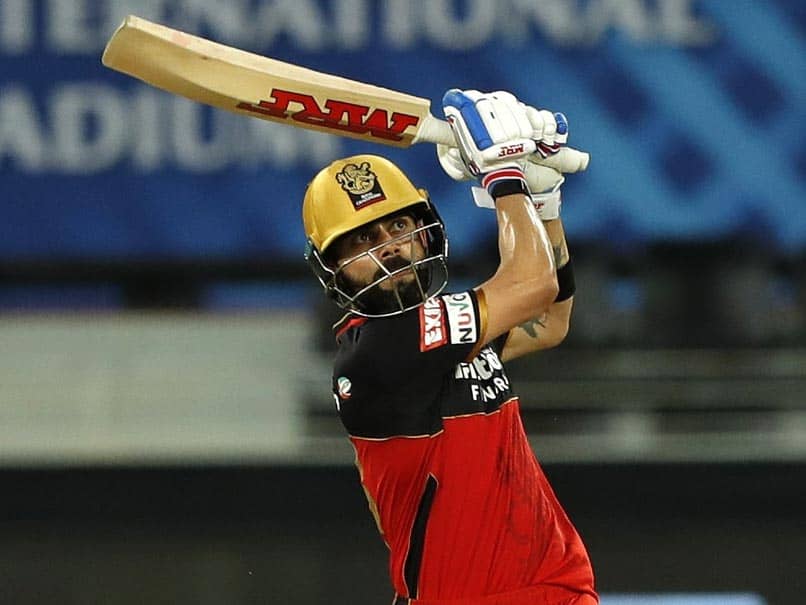 IPL 2020: Virat Kohli has been RCB's leading run-scorer so far this season.© BCCI/IPL

Former New Zealand all-rounder Scott Styris has said that players like Virat Kohli tend to feed off the energy of the fans and as a result, this Indian Premier League (IPL) 2020 is incredibly different for both fans and players. The IPL 2020 edition began on September 19 and the entire tournament is being played without fans as a precautionary measure against COVID-19. While talking about The Fan Week initiative by Star Sports, Styris said: "It's incredibly different for fans and players this year. For instance, players like Virat Kohli or the Chennai Super Kings team feed off the energy of fans who dedicatedly visit the stadium to cheer their favourite team and players."

One of the biggest challenges in the resumption of cricket in the coronavirus era has been integrating fans into the system. Despite being the biggest stakeholders, fans have been kept away from the stadiums with an eye on their safety. In fact, going into this year's Indian Premier League, players too spoke about how they would miss the constant cheers from vociferous fans.

But 27 days into the 13th edition of the IPL in UAE, one just cannot tell that this year's league is indeed being played inside empty stadiums. The buzz during the games seems as real as it gets and this is an outcome of diligent planning and execution by host broadcasters Star India.

And one man who has spent numerous sleepless nights overseeing the whole process from initiation to finally raising the curtains on what has been nothing short of a spectacle is Sanjog Gupta.

Speaking to ANI, Sanjog threw light on the initial ambiguity over the venue, the challenges that came with organising the league with an eye on the virus, and most importantly, ensuring that the reputation that the IPL has built over the years of being a visual delight remains unscratched.

"I will quickly tell you a story..there is a colleague of mine and I was chatting with him after the first week of IPL, and he told me that his parents are very keen to go for the finals. I said crowds are not allowed, and he said exactly, they didn't even know that IPL was being played to empty stadiums. They had full plans and didn''t realise that the crowd wasn''t there and now that is a compliment," said Sanjog.

"It is a massive compliment for the entire team that has worked practically day and night to put this experience together. Both audio and visual, there is a guy who is our primary audio producer who had to sit through 100 matches over a two-month period to basically put together a library of audio references for different situations in a game and how the crowd reacts," he added.

Royal Challengers Bangalore IPL 2020 Cricket
Get the latest updates on IPL 2021, IPL Points Table , IPL Schedule 2021 , live score . Like us on Facebook or follow us on Twitter for more sports updates. You can also download the NDTV Cricket app for Android or iOS.