Pat Cummins was bought by Kolkata Knight Riders for a record Rs 15.5 crore, making him the highest paid foreign player in the history of the league. 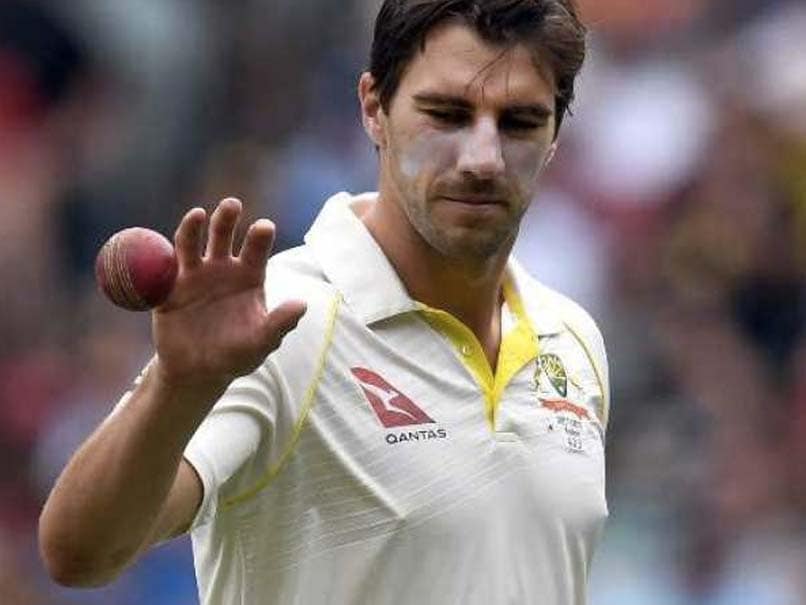 Pat Cummins said he doesn't like to let successes and setbacks affect him too much.© AFP

It's been six months since he struck IPL gold with a record-breaking bid but Australian pace spearhead Pat Cummins says his life hasn't changed one bit because he has never been the sort to be too affected by either success or failure. The world No.1 Test bowler was bought by Kolkata Knight Riders for a record Rs 15.5 crore, making him the highest paid foreign player in the history of the league. "I would like to think my life doesn't change much at all," Cummins told PTI in an exclusive interaction when asked about the impact of the headline-grabbing event last December.

"I try my best in every game I play but I try to not let any successes or setbacks change my life too much," the 27-year-old added.

Asked whether the high of that day has faded away, he said, "Not really."

"May be, once I get over there to play," added the star bowler.

A lot of cricketers have had changed priorities since the advent of private T20 leagues but Cummins is a chip off the old block who, like India skipper Virat Kohli, values the Test format.

"I grew up watching and loving Test cricket and nothing has changed. I think it is the most challenging format because it tests your skill, stamina, mental strength," he explained.

"Each and every Test win is incredibly satisfying," said Cummins, who has 143 wickets from 30 Tests at an impressive average of 21.82.

With Cricket Australia allowing its players to start outdoor training, the speedster is back sweating it out in the nets but said that it would take some time to reach peak match condition.

"It takes at least a couple of months to build back up to full pace and fitness but luckily we have some time. We started bowling two weeks ago. So, we will be ready for when we start," said Cummins.

From Cummins' point of view, it would be good to start with the T20 format and probably by the time the Test matches (Afghanistan first followed by India) start in December, he would be ready for the rigours of five-day cricket.

"White ball is certainly a bit easier physically to prepare for. It's good that by the time Tests start in November-December, we would have built up in T20s and ODIs so should be fine," said the man, who has 284 international wickets.

While he didn't comment on the much-hyped series against India at the end of the year but the first Day/Night Test between the two teams in Adelaide from December 11-15 is something he is looking forward to.

"We enjoy the Pink Ball Tests, especially at Adelaide where it is a great spectacle," he said.

Cummins' statement was a reiteration of Australia's dominance in Pink ball matches at the Adelaide Oval.

The fast bowler also didn't seem too worried about the adjustments cricketers will have to make when the sport starts amid the COVID-19 pandemic.

For starters, saliva can no longer be used to shine the ball.

"There may be some minor adjustments like we have all had to make in our lives and jobs but cricket is a sport where we don't have to tackle or make contact directly with other players. So, I don't think the game will be compromised too much," he said.

Despite his share of injuries, Cummins has been the face of the Australian pace attack which also comprises Josh Hazlewood and Mitchell Starc.

So what kind of legacy would he like to create for a country that has produced Dennis Lillee, Glenn McGrath, and Brett Lee to name a few?

"I think a legacy is for others to judge," he replied. "Who knows, hopefully a long career with some successes. We have a pretty special team full of superstars at the moment. Hopefully we can carve out our own little bit of history," he concluded.

Australia Cricket Team IPL 2020 Cricket
Get the latest updates on Fifa Worldcup 2022 and check out  Fifa World Cup Schedule, Stats and Live Cricket Score. Like us on Facebook or follow us on Twitter for more sports updates. You can also download the NDTV Cricket app for Android or iOS.