The IPL teams want a three-day quarantine for their players arriving in the UAE instead of the six days mentioned in the BCCI draft SOP. 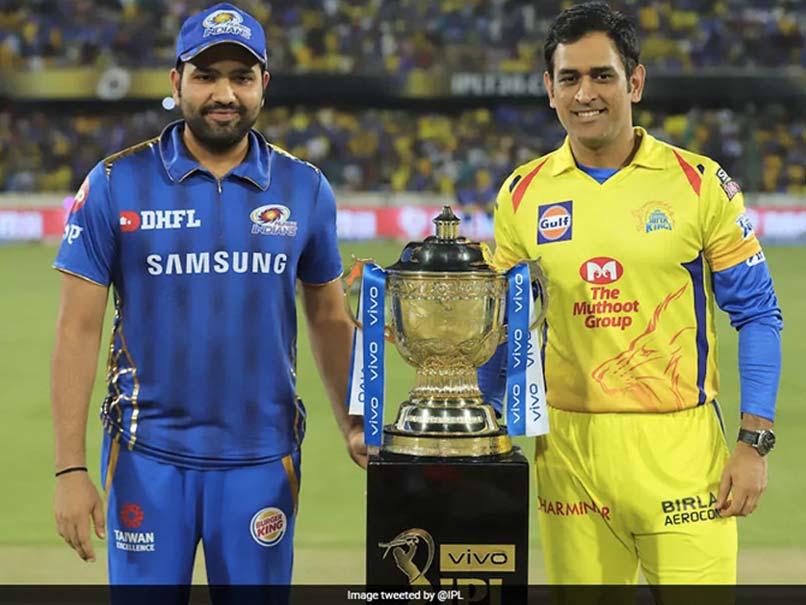 The IPL teams want a three-day quarantine for their players arriving in the UAE instead of the six days mentioned in the BCCI draft SOP and have also sought the board's permission to organise team and family dinners with "adequate" advanced notice. These points, along with their request to have food ordered from outside via contactless deliveries to the hotel, will be discussed in the team owners' meeting with IPL officials on Wednesday evening, a BCCI official told PTI.

As per the existing BCCI SOP which can be tweaked, the players and support staff will be tested on day 1, day 3 and day 6 of their quarantine in the UAE and after clearing that, they will be allowed to train. After this, they will be tested every fifth day during the 53-day eventbeginning September 19.

"Most players have not had much game time in the last 6 months and are looking forward to as much practice as possible," the official said.

"...Subject to the advice of medical professionals, can we consider allowing players to practice by staying in the bubble, with 3 days of quarantining instead of 6 days?" read one of the points in a note from the franchises which will be discussed in the meeting.

The BCCI has told the teams to leave for UAE not before August 20 though some of the teams, including CSK, wanted to leave early.

"Can teams be allowed to arrive anytime post August 15, instead of August 20 as mentioned to accommodate the quarantine period and still have enough time for practice and preparations of players?" read the note.

As per the BCCI SOP, the families of players and team owners too will have to stay in a bio-secure environment during the IPL. The teams want the BCCI to review that too.

"Currently the SOP suggests that they cannot interact with the squad, unless they are a part of the bubble. Owners will not be able to spend 3 months in a bubble.

"Therefore, are there any specific protocols based medical advice which can be considered for infrequent interactions with owners and families?"

During the quarantine in the UAE, players will not be even allowed to interact with other team members and can only do so after clearing at least three COVID-19 tests.

Teams will be staying at separate hotels and since it is a long tournament, they want the players to unwind by playing golf and attending team and family dinners.

"One big area of concern is the wellbeing of the players as they stay in a bubble for 80+ days. The pressures of competitive sport do not make it any easier.

"We understand protocol and bubble strategy from the England versus West Indies series included activities such as golf, visits to specific restaurants and visits to some pre-determined places. Can IPL consider this with advice of medical professionals?" the note read.

Teams have also sought clarity on whether players will be allowed to fulfil commercial commitments towards their respective teams by being part of "shoots and meet and greets".

They also want early on-boarding of players coming in from the Caribbean Premier League and the bilateral series between England and Australia which concludes on September 16.

"These two events account for nearly 25 players participating in IPL. Subject to the guidance of medical professionals', can we consider early on-boarding of these players?" read another question.

Comments
Topics mentioned in this article
IPL 2020 Cricket BCCI
Get the latest updates on T20 World Cup, check out the T20 World Cup Schedule and Live Score . Like us on Facebook or follow us on Twitter for more sports updates. You can also download the NDTV Cricket app for Android or iOS.