IPL Auction 2020 Highlights: Pat Cummins was the most expensive buy as he was bought by two-time champion Kolkata Knight Riders for a whooping Rs 15.50 crore. 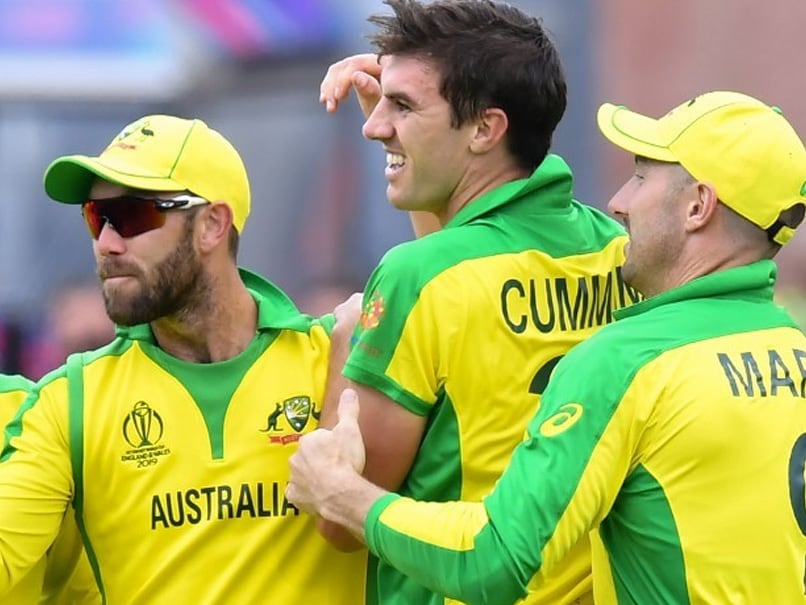 Australia fast bowler Pat Cummins was the most expensive buy of season as he was bought by two-time champion Kolkata Knight Riders for a whooping Rs 15.50 crore in the Indian Premier League (IPL) 2020 auction on Thursday. In fact, he became the most expensive overseas player in the history of the IPL auctions. His Australian teammate Glenn Maxwell also pocketed big amount as his old franchise Kings XI Punjab shelled Rs 10.75 crore to get his services. Australia's limited-overs skipper Aaron Finch was picked by Royal Challengers Bangalore (RCB) for Rs 4.4 crore, while Australian all-rounder Marcus Stoinis got lucky the second time as he attracted intense bidding from Delhi Capitals and Rajatshan Royals and was eventually bought by Delhi for Rs 4.80 crore. Leg-spinner Piyush Chawla was the most expensive Indian player as he went to Chennai Super Kings for Rs 6.75 crore. England's World Cup winning captain Eoin Morgan will be plying trade for KKR in the upcoming IPL season as he was bought for Rs 5.25 crore. Robin Uthappa, who was released by KKR, went in opposite direction as he was bought by Rajasthan Royals for Rs 3 crore. Dale Steyn was picked by RCB in the final bidding round for his base price of Rs 2 crore. Several West Indies players, including Evin Lewis, who were expected to force the bidding war went unsold. Yusuf Pathan, Cheteshwar Pujara, Adam Jampa, Martin Guptill and Colin Munro were among other players who failed to find any bidders in Kolkata.