KKR head coach Brendon McCullum made a hilarious request to Australia fast bowler Pat Cummins after buying him for Rs. 15.5 crore in the IPL 2020 auction. 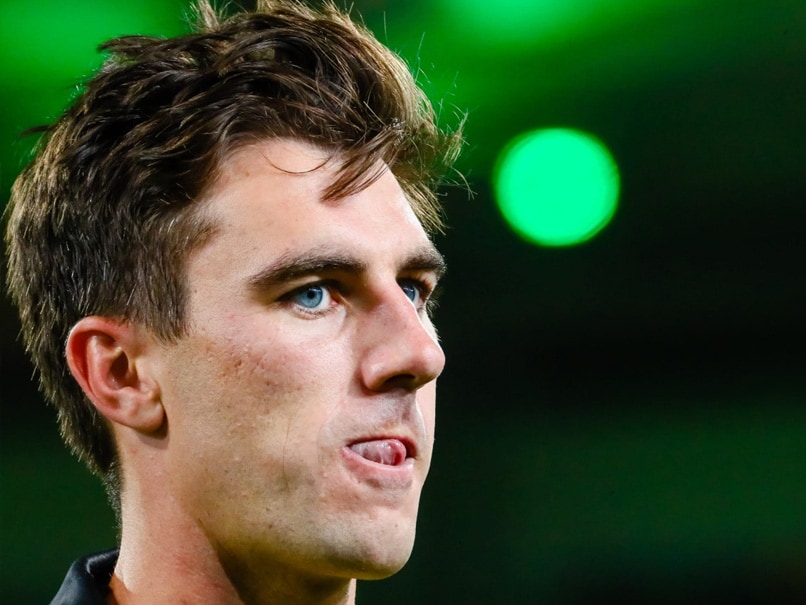 Pat Cummins will play for KKR once again.© AFP

Pat Cummins, who had represented Kolkata Knight Riders (KKR) in 2014, is set to join the franchise once again after they bought him for a whopping Rs. 15.5 crore in the IPL 2020 auction. KKR head coach Brendon McCullum was elated on buying Pat Cummins for IPL 2020 as he feels the Australian "was the best player on offer for this year". "Two outstanding gentlemen will return to @KKRiders! @Eoin16 with his power middle order game & outstanding leadership help for @DineshKarthik & one of the games premier fast bowlers @patcummins30 who I feel was the best player on offer for this years @IPL auction Welcome boys!," Brendon McCullum tweeted.

McCullum, in response, made a hilarious request to Cummins as he tweeted, "Think you should rest the remainder of the Nz Test series to make sure you will be in peak condition for the @ipl".

Think you should rest the remainder of the Nz Test series to make sure you will be in peak condition for the @ipl !! https://t.co/oKn8kSzpta

Cummins, the top ranked Test bowler, picked up three wickets in the first Test against New Zealand in Perth. He will be next seen in action during the second Test starting from December 26 in Melbourne. The third and final Test will be played from January 3, 2020, in Sydney.

Cummins, 26, has played 16 IPL matches. He has picked up 17 wickets in the lucrative tournament at an average of 29.35. He has the best bowling figures of 2/20 in the tournament.

Pat Cummins IPL 2020 Cricket
Get the latest updates on IPL 2021, check out the IPL 2021 Schedule and Indian Premier League Live Score . Like us on Facebook or follow us on Twitter for more sports updates. You can also download the NDTV Cricket app for Android or iOS.