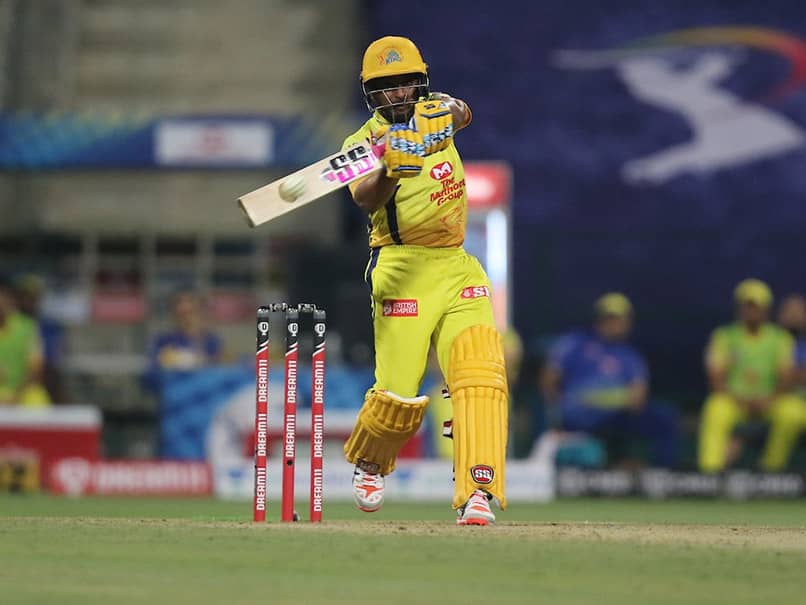 In a major boost to Chennai Super Kings (CSK), the team's head coach Stephen Fleming on Thursday confirmed that Ambati Rayudu and Dwayne Bravo are available for selection for the next clash. "Yep, they are available for selection, so their experience within the squad is going to be important," CSK's official website quoted Fleming as saying. CSK last played on September 25 and will next play on October 2, which means the team will return to action following a six-day break. MS Dhoni-led team had suffered a 44-run defeat at the hands of Delhi Capitals in their previous game.

On being asked if the six-day break helped reassess things, Fleming said: "It came at a good time because the first three games were in quick succession and all games were at different grounds, so you have to appreciate trying to read conditions, for each game being predominantly the first team to play there was tough. And also coming off a couple of challenges we had off the field, we have used this break pretty well, we got some clarity around what we need to do and have practised very well."

Also, CSK will be playing four of their next five games in Dubai. Fleming said that the team has worked hard on the areas where they needed improvement.

"It's very helpful that we can settle in and try and read conditions at one ground and not several. I'm looking forward to putting in a bit of performance than we did the last time we played at Dubai where we were outplayed by Delhi Capitals. There were a number of areas that we weren't happy with, and we've worked hard on those," Fleming said when asked how does it help playing four of the next five games at a single venue.

CSK will compete against Sunrisers Hyderabad on Friday.

Dwayne Bravo Cricket
Get the latest updates on IPL 2020, check out the IPL Schedule for 2020 and Indian Premier League (IPL) Cricket live score . Like us on Facebook or follow us on Twitter for more sports updates. You can also download the NDTV Cricket app for Android or iOS.