Prithvi Shaw decided to roll his arm over in the nets for loopy leg breaks, a sight Delhi Capitals claimed to be from alternate universe. 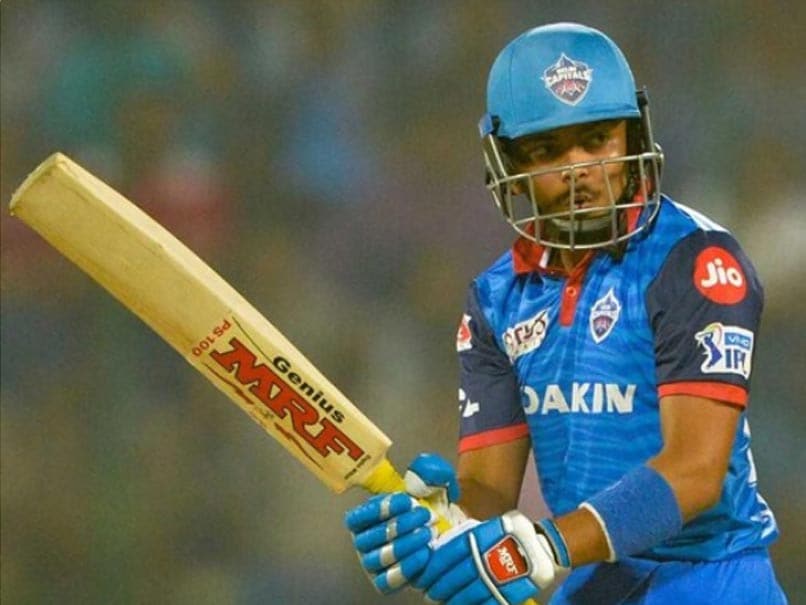 Prithvi Shaw will open the batting for Delhi Capitals in IPL 2020.© AFP

All teams have got into the groove of the upcoming 13th season of Indian Premier League (IPL) with training sessions spread across the three host cities in the UAE – Abu Dhabi, Dubai and Sharjah – and have notched up their preparations of what would be a very different IPL season. In the same spirit, Delhi Capitals' Prithvi Shaw tried to go the extra mile in the nets by rolling his arm over for some gentle leg-breaks. “Leaked footage discovered from an alternate universe” is how Delhi Capitals termed this unlikely development, but Shaw tasted some success as the batsman who launched his loopy delivery into the night sky was apparently caught somewhere in the deep.

Delhi are coached by former Australia captain Ricky Ponting and will be led by Shreyas Iyer. They have the likes of Ravichandran Ashwin, Ajinkya Rahane, Shimron Hetmyer, Kagiso Rabada and Ishant Sharma in their midst.

IPL 2020 begins on September 19 and the final will be played on November 10. The schedule for the league is likely to be released on Sunday, September 6, said IPL chairman Brijesh Patel.

The league was moved out of India as the country is severely affected by the COVID-19 pandemic. India has the third-highest number of coronavirus cases in the world.

Delhi Capitals Prithvi Shaw IPL 2020 Cricket
Get the latest updates on ICC T20 Worldcup 2022, check out the Schedule and Live Score. Like us on Facebook or follow us on Twitter for more sports updates. You can also download the NDTV Cricket app for Android or iOS.