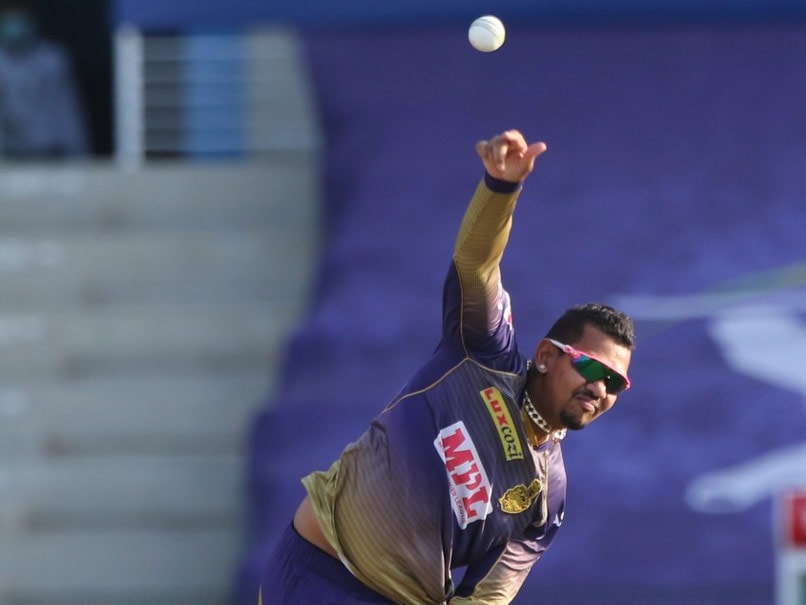 Kolkata Knight Riders' West Indian spinner Sunil Narine was on Sunday cleared by the Indian Premier League's suspect bowling action committee after being reported last week. Narine was reported for a suspect action during his team's clash against Kings XI Punjab last Saturday and another such instance could have led him to being barred from bowling in the league. But, in a relief for the player as well as for his franchise, the IPL committee found his bowling action to be clean.

"Sunil Narine, the Kolkata Knight Riders player, has been cleared by the IPL's suspect bowling action committee," the IPL said in a statement.

After being reported, Narine was placed on the IPL warning list. KKR requested for an official assessment of Narine's action from the specific committee, submitting action footage in slow motion with back and side angles.

"The committee carefully reviewed all the deliveries of action footage sent of Mr Narine with the naked eye and has come to the conclusion that the elbow-bend appears to be within the range of permissible limits.

"The committee also noted that Mr Narine should reproduce the same action going forward in the IPL 2020 matches as presented to the Committee in the video footage," the IPL added in its statement.

The 32-year-old cricketer has now been removed from the IPL suspect action warning list. In 2015, Narine served suspension from bowling in international cricket after his action was declared illegal by the ICC.

But he was cleared to bowl in all formats in 2016 after undergoing corrective measures. His action was also reported during the 2018 Pakistan Super League but was cleared eventually.

Narine sharpened his batting skills after being reported multiple times. Narine picked up two wickets in his four overs during the match last Saturday, which KKR won by two runs while defending 165.

Sunil Narine IPL 2020 Cricket
Get the latest updates on SA vs IND 2021-22, check out the Schedule and Live Score . Like us on Facebook or follow us on Twitter for more sports updates. You can also download the NDTV Cricket app for Android or iOS.