Former Australian fast bowler Ryan Harris was recently appointed new bowling coach of the Delhi Capitals for the upcoming edition of the IPL. 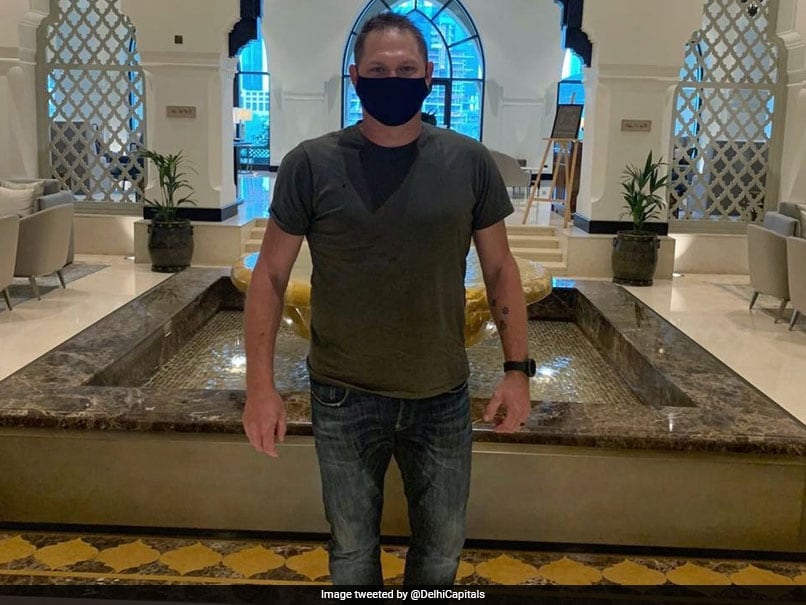 Delhi Capitals bowling coach Ryan Harris arrived in Dubai on Friday ahead of the upcoming Indian Premier League (IPL) 2020. "Landed in Dubai. Our new Bowling Coach @r_harris413 has joined us," Delhi Capitals tweeted. The franchise had announced on Tuesday that former Australian fast bowler Harris will be their new bowling coach. Team's head coach Ricky Ponting arrived in Dubai on Thursday while the Indian players and members of the support staff of the franchise reached on Sunday for the tournament.

The players are currently undergoing a mandatory seven-day quarantine which is in line with the Standard Operating Procedures (SOP) issued by the Board of control for Cricket in India (BCCI).

Also, they will be undergoing RT-PCR tests on Day 1, 3, and 6 of their quarantine, after which all the players who return a negative report for all three tests will be entering the bio-bubble.

The 13th edition of the IPL will be played for 53 days, from September 19 to November 10, across three venues in the UAE -- Abu Dhabi, Sharjah, and Dubai.