RCB announced on Twitter that Kane Richardson and his wife are expecting the birth of their first child due to which the Australian has pulled out of the tournament. 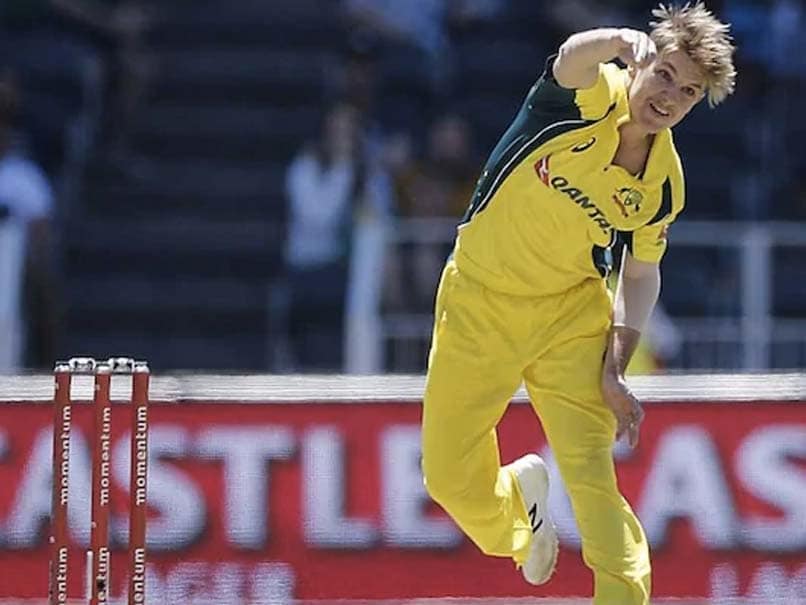 Royal Challengers Bangalore (RCB) have announced that spinner Adam Zampa will be replacing pacer Kane Richardson in the team's squad for the upcoming Indian Premier League (IPL) 2020. The franchise announced on Twitter that pacer Kane Richardson and his wife are expecting the birth of their first child due to which the Australian has pulled out of the tournament. The IPL 2020 will be played from September 19-November 10 in the UAE across three venues -- Dubai, Abu Dhabi, and Sharjah.

"We are disappointed to not have Kane's skills with us this IPL, as he was certainly on top of his game. However once we found out Kane and Nyki's baby was due during the IPL, it's an exciting time, and we were fully supportive of Kane wanting to be at the birth of their first child," Mike Hesson, RCB's Director of Cricket, said in an official statement.

The RCB family is excited for Kane and his wife who are expecting the birth of their first child and respect his decision to pull out of the tournament.#IPL2020 #WeAreChallengers

"When looking at our squad for UAE conditions we felt it was an opportunity to bring in another quality leg spinner in Adam Zampa to provide cover for Chahal and also give us extra options if conditions suit spin as expected during the tournament," he added.

Moeen Ali, Pawan Negi, and the uncapped Shahbaz Ahmed are the other spin options in the RCB squad.

This will be Zampa's second IPL franchise as he had previously played the tournament for the Rising Pune Supergiants.

For that particular franchise, he had managed to take 19 wickets from 11 matches at an economy rate of 7.54.

Adam Zampa IPL 2020 Cricket
Get the latest updates on ICC T20 Worldcup 2022 and CWG 2022 check out the Schedule, Live Score and Medals Tally. Like us on Facebook or follow us on Twitter for more sports updates. You can also download the NDTV Cricket app for Android or iOS.