IPL 2020, RR vs MI, Rajasthan Royals vs Mumbai Indians: Players To Watch Out For

RR vs MI: Rajasthan Royals will be battling for survival in IPL 2020 season, when they face Mumbai Indians. 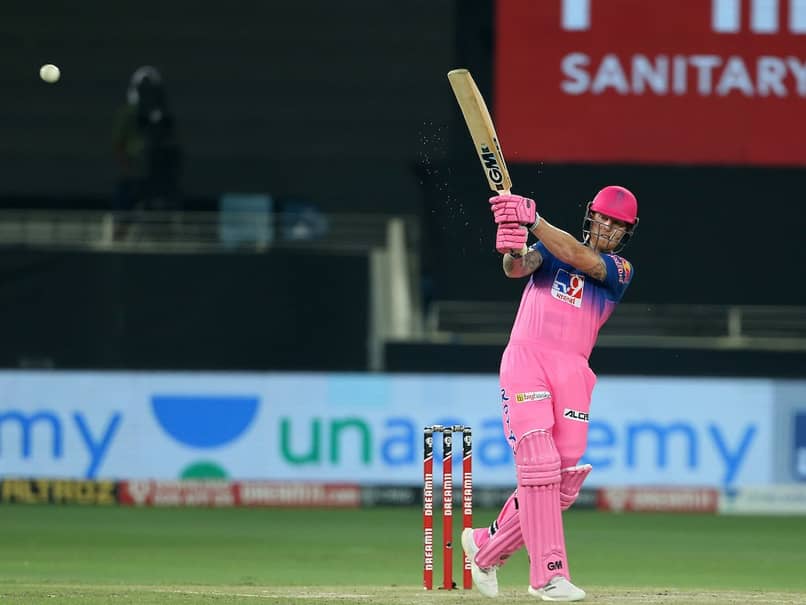 Rajasthan Royals (RR) face Mumbai Indians (MI) in Match 45 of the ongoing Indian Premier League (IPL) 2020, at the Sheikh Zayed Stadium, in Abu Dhabi. Both sides already met each during the first half of the season, when Suryakumar Yadav scored a match-winning unbeaten knock of 79 runs and Jasprit Bumrah grabbed four wickets. MI won by 57 runs. MI are currently top the eight-team table after 10 matches while RR are seventh in the league standings after 11 fixtures.

Ben Stokes: The 2019 ODI World Cup winner hasn't had a good start in IPL 2020. After missing out on the first few matches, Ben Stokes has only been able to score 110 runs from five matches, at a strike rate of 106.79, packed with 14 fours. He also has a high score of 41 runs. Although not in his best form yet, his importance can't be undermined given his match-winning skills.

Rahul Tewatia: The all-rounder has made sure that he leaves his mark in this season, rescuing wins for the Royals from difficult situations. Rahul Tewatia has scored 224 runs from 11 matches with a strike rate of 143.58. He has also hit a half-century, alongwith 11 fours and sixteen sixes. While bowling, he has registered 7 wickets at an economy of 7.25.

Jofra Archer: Currently fifth in the race for the Purple Cap, Jofra Archer has notched 15 wickets in 11 fixtures, at an economy of 6.61. He will be aiming to grab a few more dismissals.

Quinton de Kock: The South African wicketkeeper-batsman has been good for MI this season. Quinton de Kock has scored 368 runs from 10 matches and is currently seventh in the race for the Orange Cap; the only MI batsman in the top 10 of most runs scored list this season. He has a strike rate of 143.19, with 34 fours and sixteen sixes. De Kock has also notched four half-centuries.

Suryakumar Yadav: In a rich vein of form for MI in their last few matches, Suryakumar Yadav has climbed to the top order of the batting lineup this season. He has scored 243 runs from 10 matches, at a strike rate of 148.17. He has also slammed 34 fours and four sixes.

Jasprit Bumrah: Second in the race for the Purple Cap, Jasprit Bumrah has blazed past opposition batting lineups with ease. He has registered 17 dismissals in 10 matches, at an economy of 7.32. Bumrah has also conceded 293 runs in 40 overs.

Jasprit Bumrah IPL 2020 Cricket Rajasthan Royals vs Mumbai Indians, Match 45
Get the latest updates on India vs Australia Series, check out the India vs Australia Schedule for 2020-21 and Ind vs Aus live score . Like us on Facebook or follow us on Twitter for more sports updates. You can also download the NDTV Cricket app for Android or iOS.