IPL 2020: Robin Uthappa said that he feels Rajasthan Royals have peaked at the right time after back-to-back wins against Mumbai Indians and Kings XI Punjab. 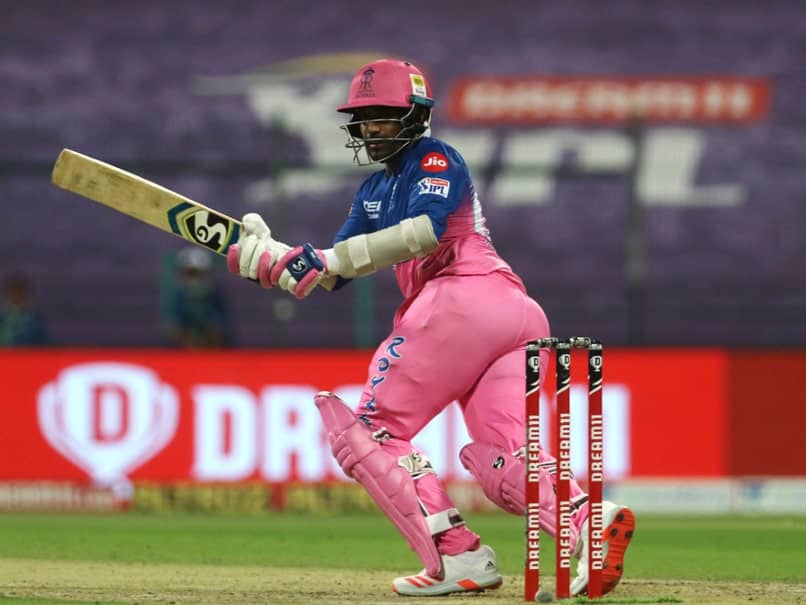 IPL 2020: Robin Uthappa has been moved up to open the batting with Ben Stokes.© BCCI/IPL

Rajasthan Royals thrashed Kings XI Punjab on Friday to keep their playoffs hopes alive and batsman Robin Uthappa feels that the side has found the right combination. Chasing a colossal target of 186, Ben Stokes provided the flying start for the Royals. Stokes smashed 50 off 26 balls studded with three sixes and six fours. It was an all-round performance by the Royals' batsman as they sealed a comfortable win. "Much needed win, we've been peaking at the right time. We have found the right combination as well," Uthappa told host broadcaster Star Sports after the match.

"It was still holding just a touch. It's been inconsistent," he said about the pitch.

"Team motto is that we can win from anywhere in any situation. From one perspective if you see we got nothing to lose, so just go for it," he added.

The Royals are now at fifth in the points table and will next take on Kolkata Knight Riders (KKR) on Sunday.

"At the same time we got to be cognizant about taking just one game at a time. Just don't worry about having a perfect game, give your best and you should be on the right side most times," said Uthappa.

Kings XI Punjab Cricket
Get the latest updates on India vs Australia Series, check out the India vs Australia Schedule for 2020-21 and Ind vs Aus live score . Like us on Facebook or follow us on Twitter for more sports updates. You can also download the NDTV Cricket app for Android or iOS.