MI vs KKR: While Jasprit Bumrah has the luxury of knowing that he can fall back on other experts in the bowling attack, KKR senior batsman Eoin Morgan knows he has precious little as back-up, and the difference is beginning to show. 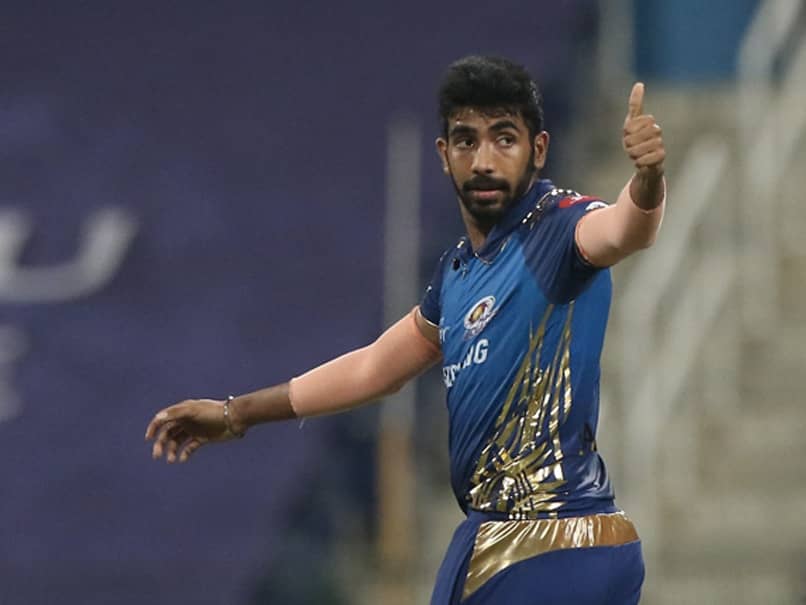 When Mumbai Indians take on Kolkata Knight Riders at Abu Dhabi on Friday, once again, we will see two of the exponents of their arts in action in Jasprit Bumrah and Eoin Morgan. While Bumrah for sure has had the better IPL 2020 so far, it would be fallacy to discount Morgan, since the Irishman has been at the forefront of limited-overs cricket and can deliver at any time. But Morgan would dearly love to have a stable position in batting line-up instead of being shifted up and down. As KKR have been doing. Once he knows where he stands, it will become easier for him. And that could be quite the test for his rivals.

Morgan has been hot and cold in IPL 2020. He has 175 runs from seven matches at a strike rate of 129.62. This is higher than his career IPL rate Eoin Morgan would dearly love to get this higher.

Bumrah was a little underboiled when IPL 2020 got off and Trent Boult filled in admirably. But India's fast-bowling spearhead Bumrah has got better as the tournament progressed.

KKR would be hoping for big things from Morgan as they progress on their unsteady way, while Mumbai Indians would love Bumrah to be firing on all cylinders as IPL 2020 approaches the business end.

Eoin Morgan IPL 2020 Mumbai Indians vs Kolkata Knight Riders, Match 32 Cricket
Get the latest updates on IPL 2020, check out the IPL Schedule for 2020 and Indian Premier League (IPL) Cricket live score . Like us on Facebook or follow us on Twitter for more sports updates. You can also download the NDTV Cricket app for Android or iOS.