Kolkata Knight Riders skipper Dinesh Karthik has backed Pat Cummins, who failed to impress with the ball against Mumbai Indians, saying that the pacer is a "world champion" and will make a comeback 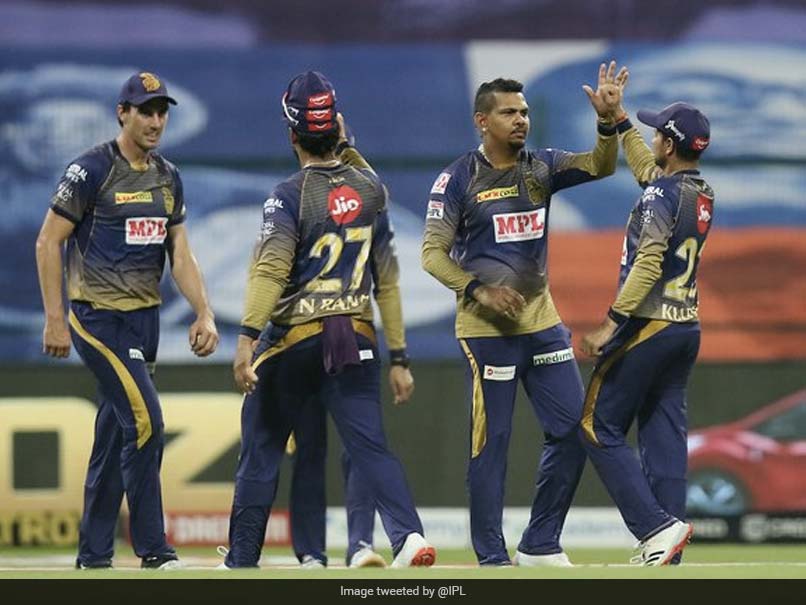 Kolkata Knight Riders (KKR) skipper Dinesh Karthik has backed Pat Cummins, who failed to impress with the ball against Mumbai Indians, saying that the pacer is a "world champion" and will make a comeback. Karthik also revealed that Cummins received permission to play hours before the match started and said judging the player after the first game's performance will be "unfair". "It is very unfair to judge him right now, he is just off quarantine and he got permission at 3:34 to play the match. We are happy to have him and I do not think this is the game where we need to judge him at all. He is a world champion bowler. I trust him completely and I am sure he will make a good comeback," Karthik said in the post-match press conference.

The Australian pacer, Cummins, gave away 49 runs from just three overs in the match as Mumbai Indians posted a target of 196 runs for the Karthik-led side.

Mumbai Indians then easily defended the target, securing a 49-run victory in the match. Mumbai Indians' skipper Rohit Sharma was at his devastating best as he played a knock of 80 runs from just 54 balls.

Reflecting on the batting order that KKR will be following in the upcoming matches, Karthik said: "It all depends on the game and the score that we are chasing and what we are doing at any point of time."

Pat Cummins Cricket IPL 2020 Kolkata Knight Riders vs Mumbai Indians, Match 5
Get the latest updates on India vs Australia and check out  Schedule, Results and Live Score. Like us on Facebook or follow us on Twitter for more sports updates. You can also download the NDTV Cricket app for Android or iOS.