IPL 2020, RR vs DC: Rajasthan Royals captain Steve Smith desperately needs to find some form again, while Delhi Capitals pace spearhead Kagiso Rabada is having a rocking time. This will be a key contest in Sharjah on Friday. 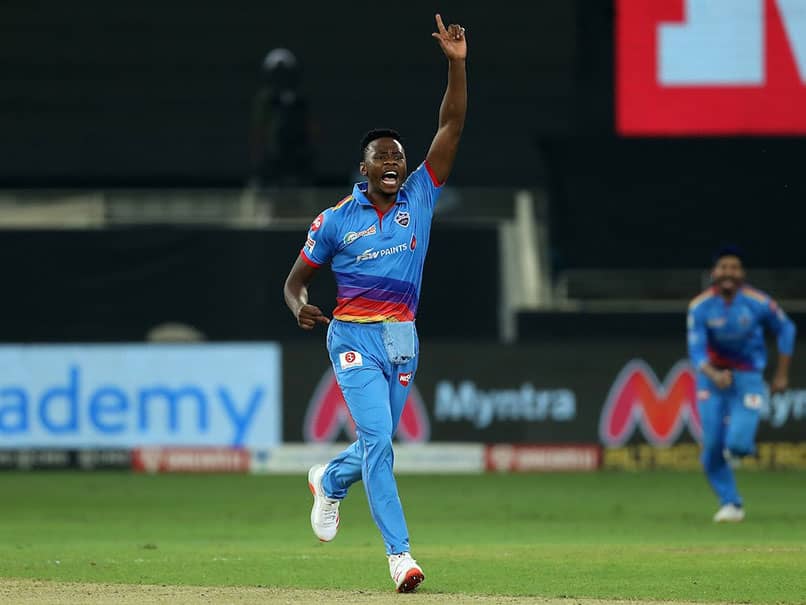 When Rajasthan Royals captain Steve Smith began his batting campaign in IPL 2020, it looked like the Aussie was back where he normally is -- at the top. But as matches passed, Smith found some really poor ways to get out, not least this tendency to charge against inswingers and be caught off the inside edge of a horizontal bat. Delhi Capitals fast-bowling spearhead Kagiso Rabada has in contrast gone from strength to strength through the tournament. So the contest between Smith and Rabada in Sharjah on Friday could be one of the make-or-break matches, especially for Royals.

A total of 133 runs from five innings at an average of 26.60 is not good enough. While the strike rate is higher than Smith's IPL career rate, the average is nearly 10 runs lower presently.

South African Rabada has really discovered himself in IPL 2020. He has snared as many as 12 wickets from five matches, at an average of 12.50 and an economy of 7.50. His strike rate is 10 till now.

It doesn't get much better than this.

So, Smith will have his task cut out when these two meet. But Sharjah is one ground where Smith could get a little reprieve, in terms of the size of the ground. That said, Rabada isn't easy to get away to start with. So, this will be a fascinating face-off.

Delhi Capitals IPL 2020 Rajasthan Royals vs Delhi Capitals, Match 23 Cricket
Get the latest updates on IPL 2020, check out the IPL Schedule for 2020 and Indian Premier League (IPL) Cricket live score . Like us on Facebook or follow us on Twitter for more sports updates. You can also download the NDTV Cricket app for Android or iOS.