IPL 2020, DC vs SRH: Delhi Capitals skipper Shreyas Iyer has been going well in IPL 2020, while Bhuvneshwar Kumar could surely do better than he has so far. But that doesn't mean he will be off the boil for the entire tournament. 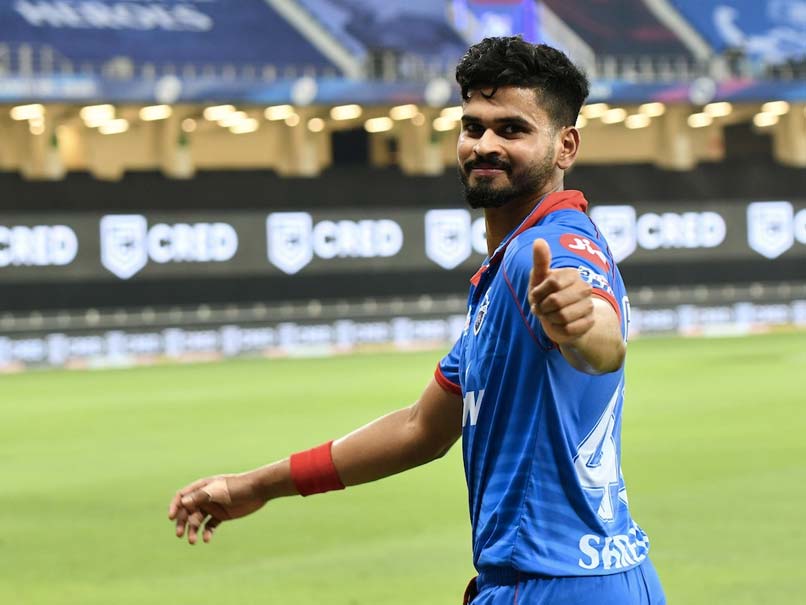 DC vs SRH: Shreyas Iyer finds himself in a fairly happy position as far as wins go in IPL 2020 so far.© BCCI/IPL

Delhi Capitals skipper Shreyas Iyer finds himself in a fairly happy position as far as wins go in IPL 2020 so far. He has been good with the bat, though surely the skipper will be hoping for more runs through the tournament. Iyer has so far scored 65 runs in two games but would surely be expected to get a few big knocks through IPL 2020. Bhuvneshwar Kumar has had a relatively sedate outing, with nothing in the wicket's column from two matches. However, he is too good a bowler to miss out all the time and if the law of averages is anything to go by, he should be up for a decent performance soon.

Iyer has been in the thick of things for Delhi for a while now, although his franchise never really look like serious contenders. But 2020 could well be different.

Bhuvneshwar Kumar has so far played 119 IPL matches and snared 133 wickets at an economy of 7.25. He has one five-wicket and two four-wicket hauls to his name.

Depending on how the Delhi Capitals openers fare, and also that SRH really need to make early inroads, Shreyas Iyer and Bhuvneshwar Kumar could well face off, and that could be the difference at the end.

Bhuvneshwar Kumar IPL 2020 Delhi Capitals vs Sunrisers Hyderabad, Match 11 Cricket
Get the latest updates on IPL 2021, IPL Points Table , IPL Schedule 2021 , live score . Like us on Facebook or follow us on Twitter for more sports updates. You can also download the NDTV Cricket app for Android or iOS.