IPL 2020, RR vs DC: Rajasthan Royals return to their favourite hunting ground Sharjah Cricket Stadium for their next league match against second-placed side Delhi Capitals on Friday. 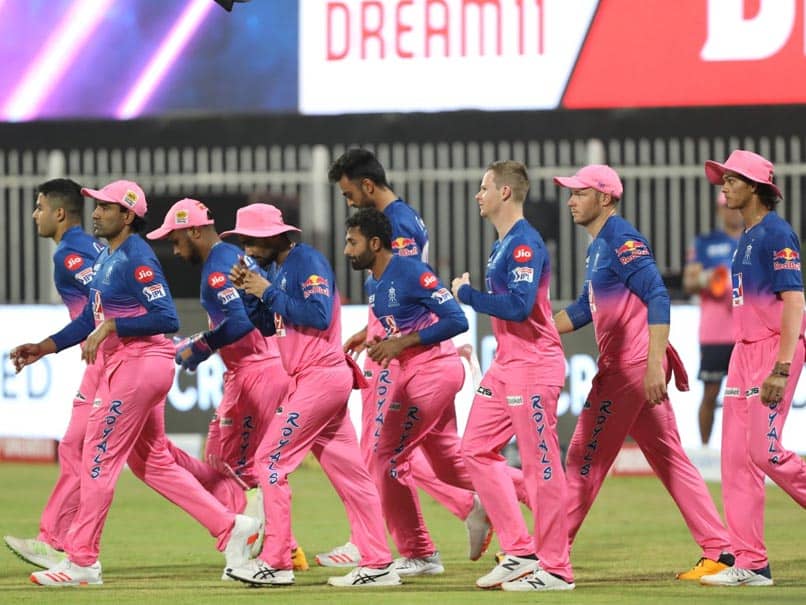 Rajasthan Royals return to their favourite hunting ground Sharjah Cricket Stadium for their next league match against second-placed Delhi Capitals on Friday. After starting their tournament on a flying note, registering two straight wins at the same venue, Rajasthan Royals have seen their campaign go off-track, losing three matches on the trot. For a team which has struggled to cope with the bigger dimensions of the other two venues, a return to Sharjah will definitely boost their confidence as they look to get their campaign back on track. Delhi Capitals, on the hand, have been impressive irrespective of the whichever venue they have played at. They have faced just one defeat in IPL 2020 so far and are currently placed second on the points table, whereas Rajasthan are second from the bottom.

While this year's performance gives the edge to Shreyas Iyer-led side, Rajasthan Royals have slight edge over their opposition when it comes to overall head to head stats.

After facing each other 20 times in the past, Rajasthan Royals are ahead with 11 wins to their name, while Delhi have managed only nine wins thus far.

Despite sitting comfortably in the top-half of the points table, Delhi would like to seize the opportunity to go on top of the standings. Steve Smith and Co. would want to end their three-match losing streak and what better way to do it then by beating one of the most consistent teams in IPL 2020.

Steven Smith Shreyas Iyer Sharjah Cricket Association Stadium, Sharjah Cricket IPL 2020
Get the latest updates on IPL 2020, check out the IPL Schedule for 2020 and Indian Premier League (IPL) Cricket live score . Like us on Facebook or follow us on Twitter for more sports updates. You can also download the NDTV Cricket app for Android or iOS.