IPL 2020, RCB vs DC: Virat Kohli is placed seventh on the list of all-time top T20 scorers with Chris Gayle leading the chart. 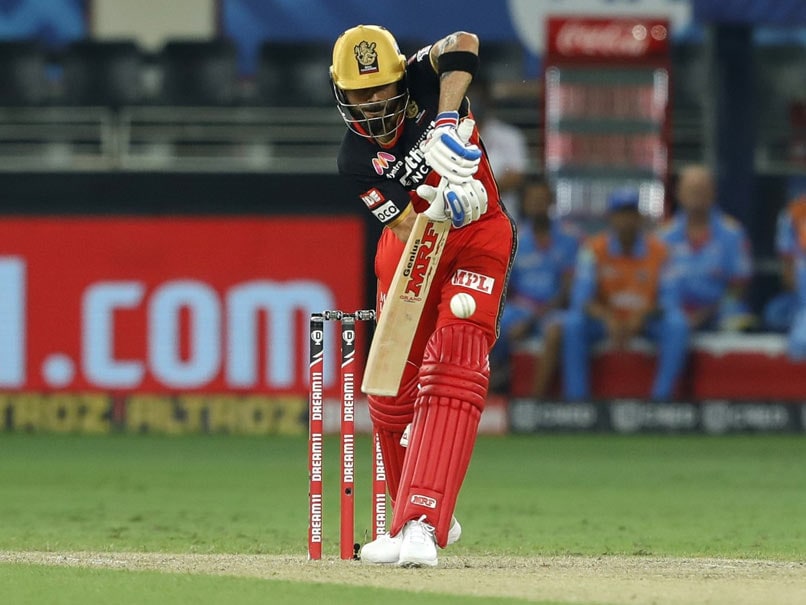 Virat Kohli became the first Indian batsman to reach 9000 runs in T20 cricket. He achieved this milestone in Royal Challengers Bangalore's (RCB) match against Delhi Capitals on Monday in Dubai, Match No. 19 of the ongoing Indian Premier League (IPL) 2020. Kohli came into this contest with 8990 runs from 285 T20s. He is placed seventh in the list of all-time scores in T20s with Chris Gayle leading the list with 13,296 T20 runs from 404 matches followed by Kieron Pollard (10,370), Shoaib Malik (9926), Brendon McCullum (9922), David Warner (9451) and Kohli's RCB teammate Aaron Finch (9146) are ahead of the RCB and India skipper.

Kohli hit form ahead of this game as he scored his first IPL 2020 half-century, an unbeaten 72 against Rajasthan Royals, in RCB's last outing on Saturday.

In T20 internationals, Kohli is India Men's highest scorer with 2794 runs closely followed by Rohit Sharma, who has 2773 runs to his credit.

In the IPL, Kohli leads the batting charts with 5524 runs followed by Suresh Raina (5368) and Rohit Sharma, who crossed 5000 IPL runs earlier this season and has 5074 runs in his kitty.

Kohli's RCB have begun their season well, winning three out of their first four matches in the tournament.

RCB are currently placed third with six points from four matches and will top the points table if they beat Delhi on Monday.

Delhi also have six points from four outings and are vying for a top-of-the-table spot too.

Brendon McCullum Royal Challengers Bangalore vs Delhi Capitals, Match 19 Cricket
Get the latest updates on Fifa Worldcup 2022 and check out  Fifa World Cup Schedule, Stats and Live Cricket Score. Like us on Facebook or follow us on Twitter for more sports updates. You can also download the NDTV Cricket app for Android or iOS.