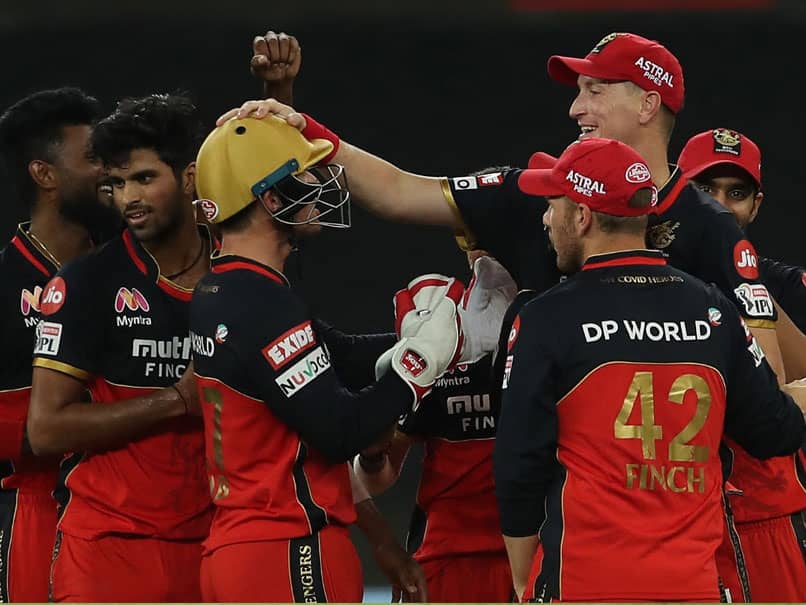 NADA has started sample collections of players at IPL 2020 for dope testing.© BCCI/IPL

The National Anti-Doping Agency (NADA) on Monday said it has started collecting samples of players competing in the Indian Premier League (IPL) in the UAE after enlisting personnel from Dubai. The agency posted a tweet to confirm the move. "NADA India had engaged sample collection personnel in Dubai for dope testing of cricketers participating in IPL 2020. We have already commenced dope testing on Indian as well as International cricketers participating in IPL," NADA tweeted from its official handle.

When NADA DG Naveen Agarwal was asked, he told PTI: "The sample collection of players for dope testing has already started a few days back. I wouldn't like to comment beyond that."

It is understood that NADA's own Dope Control Officers (DCOs), who were due to fly to the UAE in the second week of September, are awaiting for necessary approval for the trip.

The BCCI came under NADA's ambit last year and since then, the agency has deputed its DCOs at domestic as well as international matches at home for sample collection.

NADA is likely to send samples for testing at the WADA-accredited lab in Doha.