IPL 2020, KXIP vs RCB: Players wear black arm bands as show of respect for Dean Jones, who died due to a sudden cardiac arrest on Thursday. 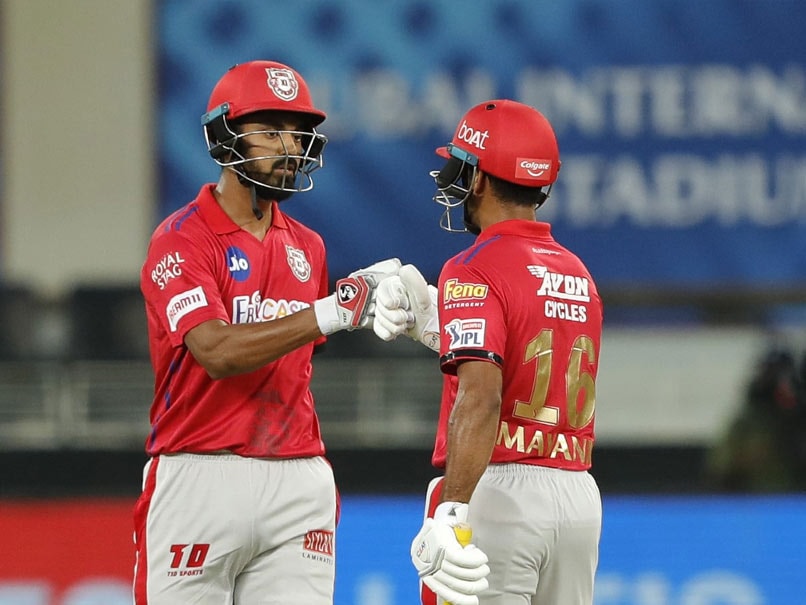 The sudden demise of former Australia cricketer and commentator Dean Jones on Thursday has sent the cricket community into a state of shock. Several former cricketers, fans expressed their grief and shock on social media and paid their tributes to the late cricketer. Indian Premier League (IPL) teams Kings XI Punjab and Royal Challengers Bangalore, who faced off in Dubai on Thursday evening, also showed their respect for the Jones by wearing black arm bands. Captains Virat Kohli and KL Rahul as well as Mayank Agarwal, Umesh Yadav, Yuzvendra Chahal were seen on the field wearing black arm bands.

Jones died in a Mumbai hotel where he was based for his stint as a commentator and expert for IPL's broadcaster Star Sports. He was 59.

Jones suffered a major cardiac arrest in the hotel lobby and despite fellow commentator Brett Lee's efforts to resuscitate Jones by giving him CPR, the Victorian died.

“It is with great sadness that we share the news of the passing away of Mr. Dean Mervyn Jones AM. He died of a sudden cardiac arrest,” said Star in a media release.

“We express our deep condolences to his family and stand ready to support them in this difficult time. We are in touch with the Australian High Commission to make the necessary arrangements,” the release read.

The right-handed batsman played 52 Tests and 164 One-day Internationals for Australia and scored 3631 Test runs and 6068 ODI runs in an international career that spanned more than 10 years.

Jones worked as a commentator for several channels across the world and was part of Star Sports' cricket commentary feed “Select Dugout.”

Kings XI Punjab Kings XI Punjab vs Royal Challengers Bangalore, Match 6 Cricket IPL 2020
Get the latest updates on ICC T20 Worldcup 2022, check out the Schedule and Live Score. Like us on Facebook or follow us on Twitter for more sports updates. You can also download the NDTV Cricket app for Android or iOS.