IPL To Introduce Concussion Substitutes, Will Have 5 Double-Headers

The final of this year's Indian Premier League will be played in Mumbai, BCCI president Sourav Ganguly confirmed. 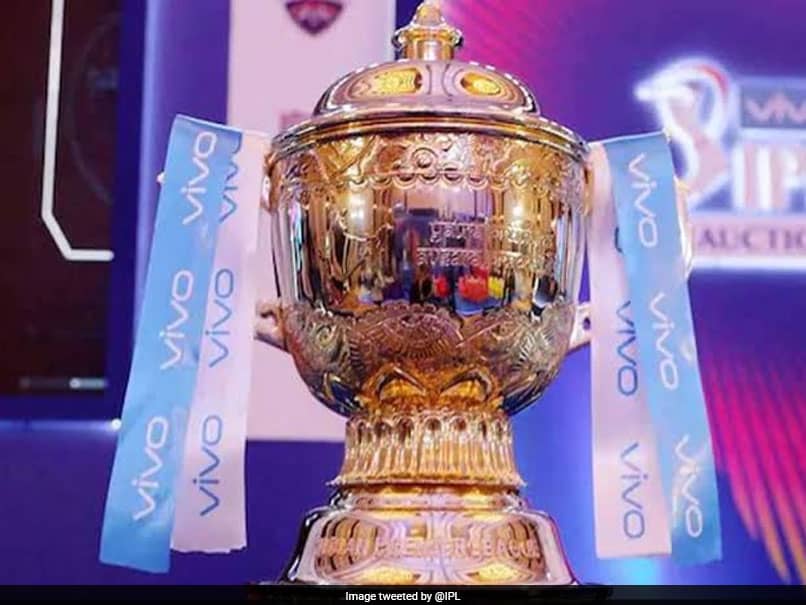 The Indian Premier League (IPL) will have concussion substitutes from this season, BCCI President Sourav Ganguly said on the sidelines of the league's governing council meeting here on Monday. Under the new ICC rule, a player who has been concussed either while batting, bowling or on the field, can be withdrawn from the game and be replaced subject to approval by the match referee. The BCCI will also have an All Stars game between top international players before the start of IPL for a charitable cause.

"We are doing the concussion substitute, the All Star Game and the final is in Mumbai," Ganguly told reporters in New Delhi.

Ganguly also said that there will be five double headers (4 pm and 8 pm) this time.

On the Cricket Advisory Committee (CAC), the former India captain said that it has been finalised and BCCI Secretary Jay Shah will make the official announcement soon.

"CAC has been finalised. The Secretary will release it officially. Sulakshana Naik and Madan lal are there. Gautam (Gambhir) is not there," Ganguly said.

Asked if Hardik Pandya, who is recovering from an injury at the National Cricket Academy (NCA) in Bengaluru, will take part in the Ranji Trophy, he said: "Pandya is not fit yet. He is getting treated at the NCA. He will take time to get fit."

Ganguly also informed that the BCCI is advertising for a nutritionist and biomechanical bowling coach at the NCA.

"We are advertising for a nutritionist and a biomechanical bowling coach," he concluded.

Comments
Topics mentioned in this article
IPL 2020 Sourav Ganguly Cricket
Get the latest updates on India vs Australia Series, check out the India vs Australia Schedule for 2020-21 and Ind vs Aus live score . Like us on Facebook or follow us on Twitter for more sports updates. You can also download the NDTV Cricket app for Android or iOS.