Robin Uthappa believes doing well in IPL 2020 can help bring him back into the reckoning for the Indian team. 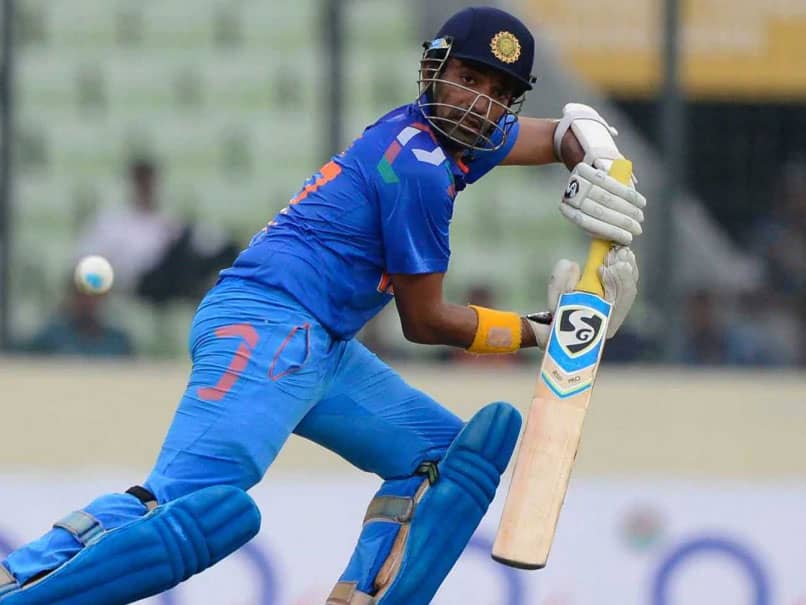 India batsman Robin Uthappa said his dream of making a comeback to the national team is still "very much alive" and added that is he focused on performing well in the upcoming Indian Premier League (IPL 2020). Uthappa will represent Rajasthan Royals in IPL 2020 which is set to begin on September 19 in the United Arab Emirates (UAE). The franchise, on Twitter, shared an audio clip of Uthappa answering a fan's question. "Do you believe that a strong IPL season could bring you back in the reckoning for Team India?" the question read.

Replying to the question, Uthappa said, "I certainly believe that if we have a really good season in the IPL, wonderful things can happen for me and even bring me back into the reckoning for the Indian team. I am someone who has always been positive as a human being and I always look for silver linings even in negative situations."

"For me and the kind of person that I am, my convictions are very strong. God willing, I will be able to represent my country again and bring laurels to it. I hope that happens. Anyone who is playing competitive cricket hopes to play for the country and bring laurels to the country. So that dream is very much still alive," Uthappa, who last played for India in 2015, added.

Initially scheduled to commence in March, the 13th edition of the IPL will be played over 53 days, from September 19 to November 10, across three venues in the UAE -- Abu Dhabi, Sharjah, and Dubai.

Robin Uthappa IPL 2020 Cricket
Get the latest updates on IPL 2020, check out the IPL Schedule for 2020 and Indian Premier League (IPL) Cricket live score . Like us on Facebook or follow us on Twitter for more sports updates. You can also download the NDTV Cricket app for Android or iOS.