Chris Woakes reportedly pulled out of the IPL to keep himself fresh for England's international summer. 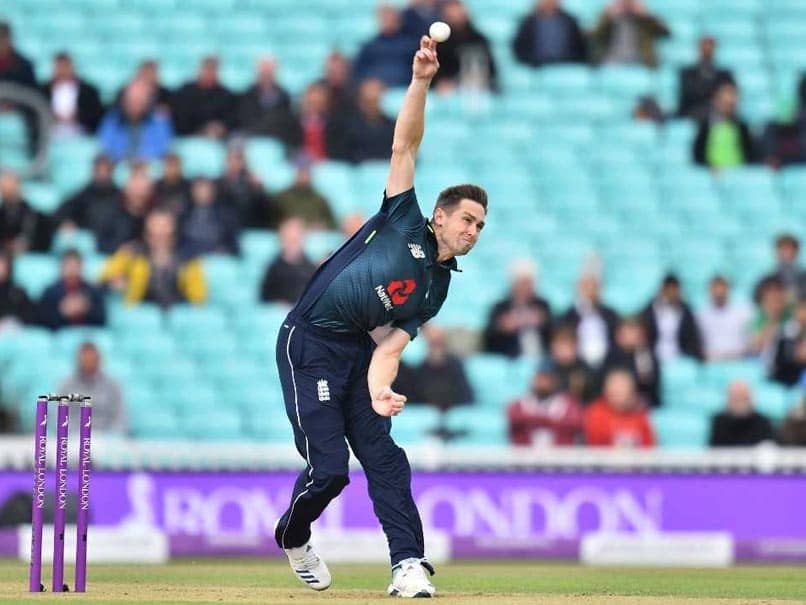 Chris Woakes was roped in by Delhi Capitals for his base price of Rs 1.50 crore.© AFP

England all-rounder Chris Woakes has pulled out of this season's Indian Premier League (IPL), according to the PA news agency as reported by Sky Sports. According to the report published on www.skysports.com, PA understands that Woakes has informed the franchise about his decision and a search is on to look for an overseas replacement. The report says Woakes opted to pull out in a bid to keep himself fresh for the international summer. Woakes was roped in by Delhi Capitals for his base price of Rs 1.50 crore in the IPL auction.

Woakes, who has earlier played for Kolkata Knight Riders and Royal Challengers Bangalore, is currently with the England team in Sri Lanka. Joe Root-led England will play two Tests in Galle and Colombo. The first Test begins on March 19.

The 13th edition of the IPL is scheduled to begin from March 29 and the first match of the season will be played between defending champions Mumbai Indians and last-season's runners-up Chennai Super Kings. Delhi play their first match against Kings XI Punjab at home on March 30.

Chris Woakes Cricket
Get the latest updates on India vs England Series, India vs England , live score and IPL 2021 Auction . Like us on Facebook or follow us on Twitter for more sports updates. You can also download the NDTV Cricket app for Android or iOS.