Coronavirus: With Lockdown Extension On Cards, IPL All Set To Be Postponed Indefinitely

The IPL was originally scheduled to be held between March 29 and May 24 but was postponed initially till April 15 due to the coronavirus outbreak. 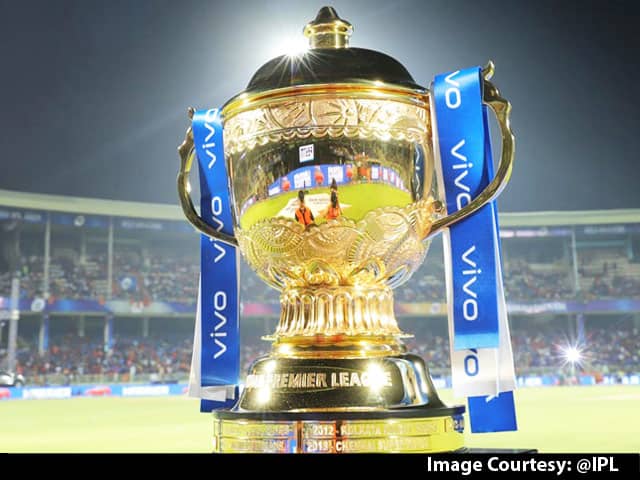 The cash-rich Indian Premier League's 13th edition on Saturday headed towards an indefinite postponement as the country braced for a lockdown extension to contain the COVID-19 pandemic. The BCCI has been waiting for an official announcement from the centre, but with the chief ministers of various states making it clear that another extension is on the cards, India's richest sports body is left with no option but to postpone it further.

The number of confirmed novel coronavirus cases in the country has crossed 8000 with 259 fatalities so far.

However, it remained unclear whether the board will formally announce the postponement before April 15, the date till which the event was pushed back last month.

"Three states Punjab, Maharashtra and Karnataka have already said that they are extending lockdown. It is implied that IPL can't happen for the time being. But it will certainly not be cancelled. It will be postponed indefinitely," a BCCI official told PTI on the condition of anonymity.

The IPL was originally scheduled to be held between March 29 and May 24, but was postponed initially till April 15 due to the coronavirus outbreak.

"We can't cancel IPL as it means losses to the tune of Rs 3000 crore. The BCCI will work with all stakeholders to find a solution but for that normalcy needs to return. It's not possible for BCCI bigwigs to commit that IPL can happen at which particular slot," he added.

As of now, there are two options -- organising it in September and early October before the World T20 in Australia or hosting it at the expense of the World T20 if the ICC, Cricket Australia and other stakeholders agree.

"There are lot of ifs and buts at the moment. You can only have a meaningful discussion when things normalise. Till then, nothing can be said.