Even a shortened IPL with just Indian players would be good enough in these "extraordinary times", Rajasthan Royals Executive Chairman Ranjit Barthakur said on Wednesday. 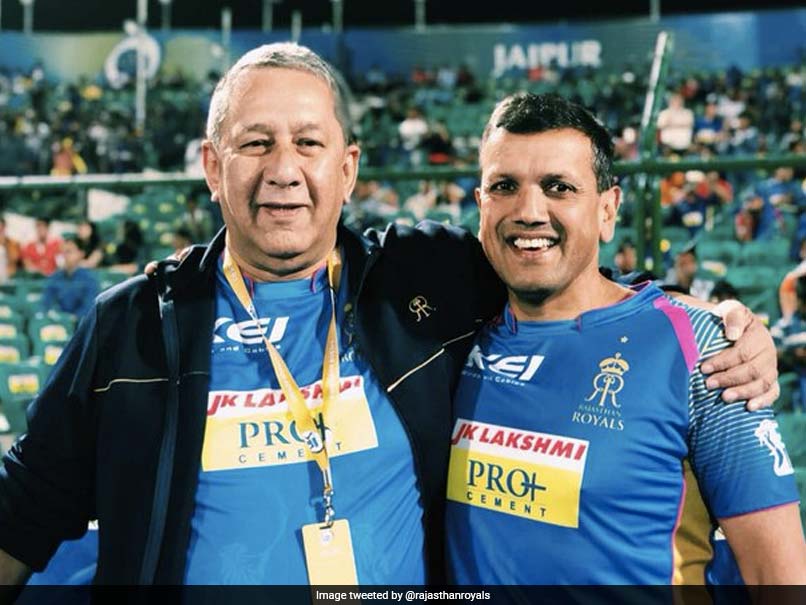 Even a shortened IPL with just Indian players would be good enough in these "extraordinary times", Rajasthan Royals Executive Chairman Ranjit Barthakur said on Wednesday, revealing that a final call on the glitzy event's fate is unlikely to be taken before April 15. The top executive spelt out his franchise's wish even as the number of positive cases and death toll due to the pandemic continued to rise across the world. The BCCI is yet to take a decision on the 13th edition of the lucrative league, which remains postponed at least till April 15 due to the coronavirus pandemic and the resultant travel restrictions on foreigners' entry to India.

It was originally supposed to start on March 29. "We are open to a shortened tournament with only Indian players, at the end of the day it is the Indian Premier League," Barthakur told PTI.

With a nationwide lockdownin place to combat the spread of the disease, the event seems unlikely to go ahead unless the BCCI figures an alternate window later in the year, compromising a few bilateral commitments.

The RR executive though said they are confident that the Board will take a decision keeping in mind the best interests of the franchises.

"These are extraordinary times and the BCCI will do the best it can when things improve," he said.

"When can we have it? That BCCI decides. And I think that call be taken only post 15th April," Barthakur added.

Acting on the directives from the central government in March, the BCCI postponed the IPL until April 15.

The novel coronavirus has so far infected over 850,000 people worldwide while claiming the lives of more than 42,000.

Over 1600 positive cases have so far been reported across India besides over 40 deaths.

Talking to BBC World Service last weekend, RR's majority owner Manoj Badale admitted that the IPL "pales into insignificance in terms of things we should be really be thinking about right now".

The economic upheaval caused by the pandemic has prompted players of England and Australia to admit that they are bracing up for pay cuts.

The cricket board in England announced a 61 million pound package to cope with the pandemic's devastating financial implications.

Rajasthan Royals IPL 2020 Cricket
Get the latest updates on ICC T20 Worldcup 2022, check out the Schedule and Live Score. Like us on Facebook or follow us on Twitter for more sports updates. You can also download the NDTV Cricket app for Android or iOS.