A plea seeking a ban on 2018 Indian Premier League cricket matches on the ground that it leads to wastage of lakhs of litres of water prompted the National Green Tribunal to seek responses from the Centre, BCCI and others. 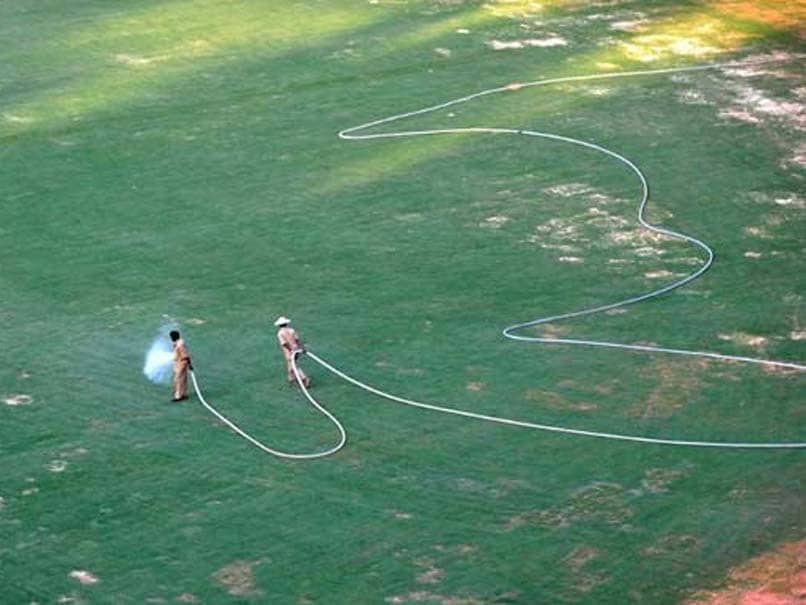 A plea seeking a ban on 2018 Indian Premier League cricket matches on the ground that it leads to wastage of lakhs of litres of water on Wednesday prompted the National Green Tribunal to seek responses from the Centre, BCCI and others. A bench headed by Justice Jawad Rahim issued notices to the Ministry of Water Resources, the Board of Control for Cricket in India and nine states where these matches are proposed to be held. The parties have been directed to file their replies within two weeks and the matter has been posted for next hearing on April 28.

The tribunal's order came on a plea filed by Alwar-based youth Haidar Ali seeking action against all concerned for wasting enormous amounts of water to prepare the pitches for holding the tournament.

"Direct the authorities to stop holding the cash-rich tournament for commercial purpose which would be played at nine venues commencing April 7," the plea said.

The petition, filed through advocates Braham Singh and Rohit Vidhudi, contended there is a rampant misuse of the water by some individuals, organisations and societies while on the other hand, a major part of the country was suffering from the problem of water scarcity

"The 11th edition of IPL will be played at nine venues across 51 days and lakhs of litres of water is to be used for preparing pitches and in the stadium for playing 60 matches which would adversely affect the ground water level, ecosystem and the ecology of the country," the petition said.

Comments
Topics mentioned in this article
BCCI Cricket Indian Premier League 2018
Get the latest updates on IPL 2021, check out the IPL 2021 Schedule and Indian Premier League Live Score . Like us on Facebook or follow us on Twitter for more sports updates. You can also download the NDTV Cricket app for Android or iOS.