Canada Planning T20 League On The Lines Of IPL

There are plans to rope in West Indies players for the league. 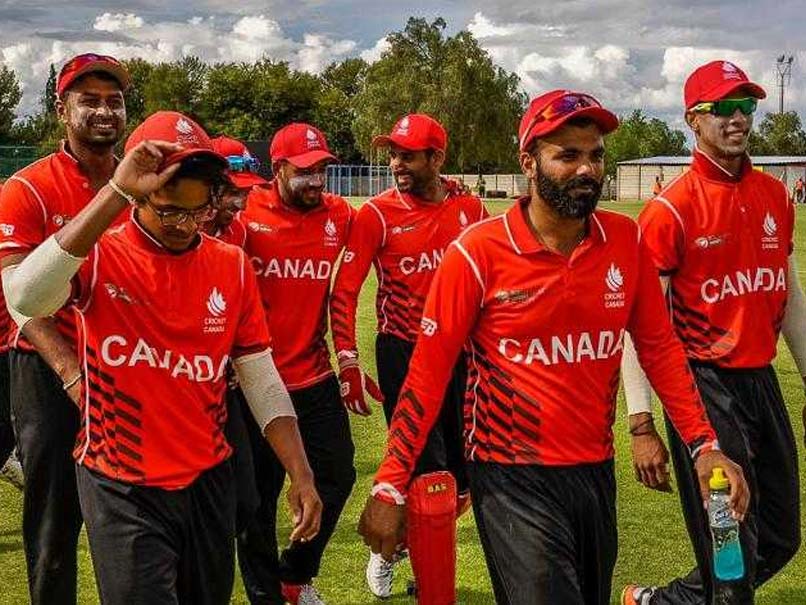 To address this problem, Roy Singh has undertaken to build an indoor stadium near Niagara Falls.

"We are buying 153 acres of land for building the indoor stadium. It is just eight minutes from Niagara Falls. It is a big-budget venue," he said.

The fully operational Canadian Premier League will have 27 matches every season. "We will have 10 teams in two divisions."

Singh said, "As a cricket-loving businessman, I see a big business opportunity in T20 cricket. But a lot of costs are involved... you need a stadium to bring fans and start broadcasting."

Like the IPL, the Canadian Premier League will bank on sponsorships, merchandising, gate collections and broadcasting rights to become profitable, he added.

"Broadcasters can get an estimated 27 million viewers in North America alone. We will also sell broadcasting rights in India, the Caribbean and elsewhere," Roy Singh said.

Canada staged its first T20 national league in May 2008.

Interestingly, Canada was the first country to play a Test match way back in 1844. It was a three-day match played against the US from September 25-27 of that year at St George's Club in New York, with Canada winning by 23 runs.

However, in cricket book records, the first Test match is the one between Australia and England in Melbourne in 1877.

Moreover, cricket was Canada's official sport more than 150 years ago before it was dethroned by NHL. And the sport's governing body -- the Canadian Cricket Association -- was set up in 1892.

But cricket has staged a major comeback in the country as many first-class players from India, Pakistan, Sri Lanka and the Caribbean have moved to this country.

In 2008, the Canadian government also recognised cricket as a national sport with promises of federal funding.

Comments
Topics mentioned in this article
Canada Cricket Team Indian Premier League 2018 Cricket
Get the latest updates on T20 World Cup, check out the T20 World Cup Schedule and Live Score . Like us on Facebook or follow us on Twitter for more sports updates. You can also download the NDTV Cricket app for Android or iOS.