The Olympic gold medalist took to Twitter to confess her respect for Dhoni after watching his biopic- MS Dhoni: The Untold Story 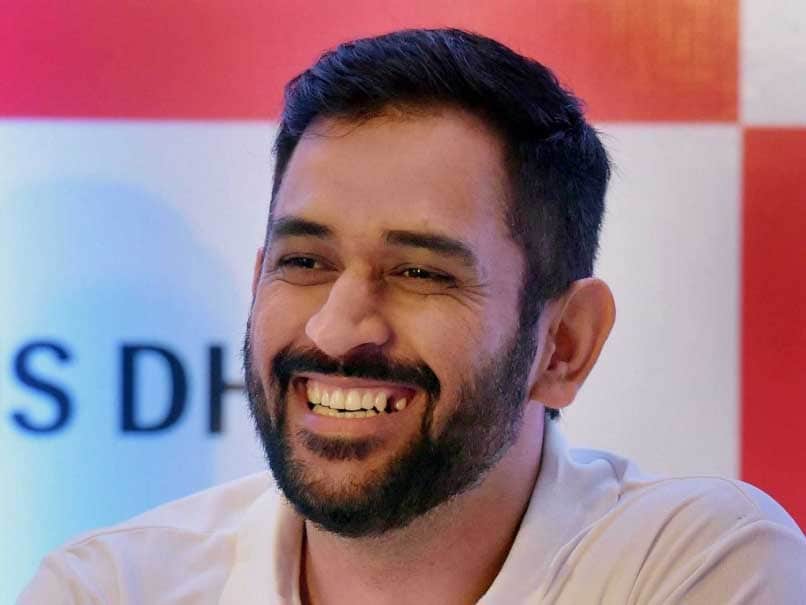 Mahendra Singh Dhoni is not only a cricketer but an inspiration for many. While some have termed him as the best captain of the Indian cricket team, the country has produced till date; others have dubbed him as the best finisher of the game in limited overs. Not only cricketers, but celebrities across the globe admire his style and ability to deal with difficult situations under immense pressure. He has inspired many youngsters to take up not just cricket but sport in general. Dhoni's sporting philosophy -- with work ethic and pragmatism as its main elements -- has influenced people from not just India but around the world to choose sport as a career.

Caster Semenya, the South African athlete who won a couple of silver medals in 2011 and 2012 World Championships followed by the gold medal in 2016 Olympics for South Africa, is the latest addition to the list of Dhoni's admirers. The Olympic gold medalist took to Twitter to confess her respect for Dhoni after watching his biopic- M.S. Dhoni: The Untold Story- released last year. She wrote," "MS Dhoni I have just watched your film... The inspiring story it is.. #MSDHONIUNTOLDSTORY... Salute.."

@msdhoni i have just watched your film.. Inspiring story it is.. #msdhoniuntoldstory... Salute..

Mahi, as he is fondly called, has not been at his best during the ongoing Indian Premier League (IPL) Season 10. The Rising Pune Supergiant (RPS) wicketkeeper-batsman has scored 204 runs from 11 outings, with just one fifty. Dhoni's captaincy of the Pune franchise was handed to Steve Smith ahead of the tenth edition of the tournament by the team management.

Dhoni is widely regarded as one of the most successful players in the Indian Premier League. The wicketkeeper-batsman, as captain of the Chennai Super Kings, won the IPL and Champions League T20 on two occasions. Dhoni's ability to lead and finish close matches transformed CSK into the most dominant team in the IPL. After the two-year ban on CSK, Dhoni's services were secured by RPS.

Comments
Topics mentioned in this article
Rising Pune Supergiant Chennai Super Kings MS Dhoni Cricket IPL 2017
Get the latest updates on IPL Auction 2023 and check out  IPL 2023 and Live Cricket Score. Like us on Facebook or follow us on Twitter for more sports updates. You can also download the NDTV Cricket app for Android or iOS.