Royal Challengers Bangalore (RCB) have one of the most devastating teams in the Indian Premier League (IPL) Season 10, with the likes of Chris Gayle, AB de Villiers, Shane Watson, Kedar Jadhav and the captain himself -- Virat Kohli. 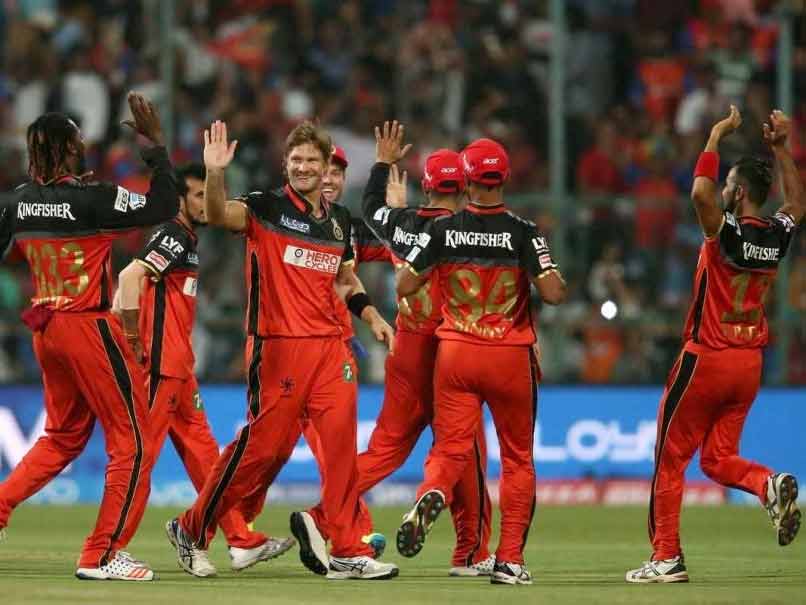 Royal Challengers Bangalore (RCB) have one of the most devastating teams in the Indian Premier League (IPL) Season 10, with the likes of Chris Gayle, AB de Villiers, Shane Watson, Kedar Jadhav and the captain himself -- Virat Kohli. The list would have also included the new sensation in Indian cricket -- KL Rahul -- had he not been sidelined due to the persisting shoulder injury which recurred during the Border-Gavaskar series. RCB's injury worries seems to have no end, as Virat Kohli will be out of action for at least two weeks, and even his replacement as captain, South African AB de Villiers, is now out with a back injury picked up during his domestic season.

Young Sarfaraz Khan, who was brought in as a possible replacement for Kohli, too injured his leg in practice and is likely to miss the tournament altogether.

This leaves Shane Watson, now named captain, with a list of problems that could be telling.

The team has specialist bowlers for Twenty20 cricket who, on their day, are capable to take the game away from the opposition single-handedly.

Samuel Badree, Yuzvendra Chahal and Sreenath Aravind are certain to feature in the playing XI. The franchise spent big on getting Tymal Mills, the left-arm fast bowler from England.

In 2016, RCB fancied their chances of winning the tournament but suffered the heartbreak of losing their third final, to Sunrisers Hyderabad.

RCB began the tournament very poorly, winning just two of their first seven matches, before making a stunning comeback. They won seven out of their next eight games and qualified for the final.

Comments
Topics mentioned in this article
Royal Challengers Bangalore Virat Kohli Chris Gayle AB de Villiers Shane Watson M.Chinnaswamy Stadium, Bengaluru IPL 2017 Cricket
Get the latest updates on India vs Australia Series, check out the India vs Australia Schedule for 2020-21 and Ind vs Aus live score . Like us on Facebook or follow us on Twitter for more sports updates. You can also download the NDTV Cricket app for Android or iOS.