Former India batsman Mohammad Kaif, who was also a part of the victorious Rajasthan Royals set-up in the inaugural edition of the Indian Premier League in 2008, is likely to take over as the assistant coach of Gujarat Lions 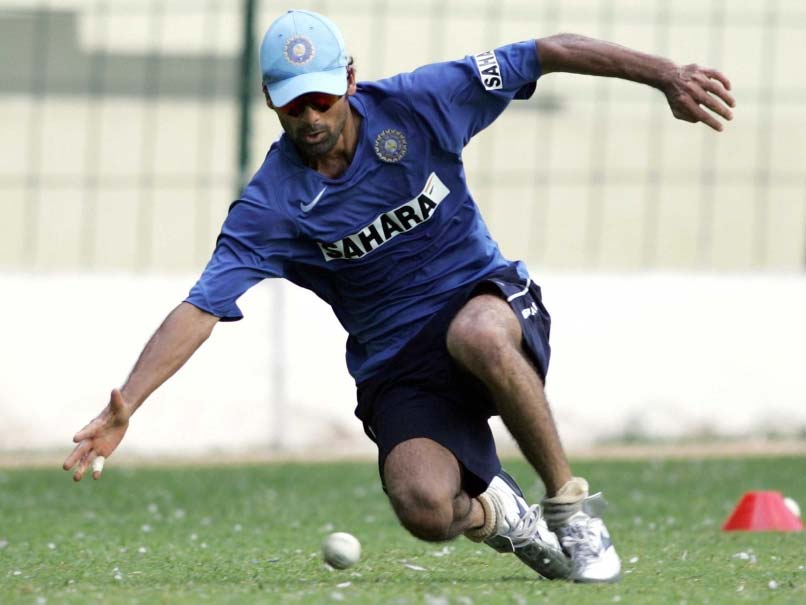 Former India batsman Mohammad Kaif is all set to become the assistant coach of Gujarat Lions for the upcoming season of the Indian Premier League starting on April 5. Kaif, who made his ODI debut against England at Kanpur in 2002, is in talks with the management of the Gujarat Lions and, according to sources, the deal is supposed to be finalised by Wednesday. Gujarat Lions are one of the temporary franchises based out of Rajkot and were one of the teams to replace Chennai Super Kings and Rajasthan Royals, both suspended for two seasons due to their involvement in illegal betting.

Captained by Suresh Raina, Gujarat Lions have players like Brendon McCullum, Aaron Finch, James Faulkner and Ravinder Jadeja to name a few. Lions finished at the top of the table in the 2016 edition, having won 9 of their 14 matches and ended the group stage with 18 points.

However, the table-toppers were unable to make it to the finals as they lost both their matches in the playoffs, first to Royal Challengers Bangalore followed by the match against Sunrisers Hyderabad.

The franchise is owned by Keshav Bansal. Australian Brad Hodge was the head coach of the team in the last season.

Kaif, 36, was previously a part of teams like Kings XI Punjab, Rajasthan Royals and Royal Challengers Bangalore. He played for the victorious Rajasthan Royals in 2008 but had a poor run with the bat, scoring only 176 runs at an average of 16 in the whole tournament.

Comments
Topics mentioned in this article
Mohammad Kaif Brad Hodge Gujarat Lions IPL 2017 Cricket
Get the latest updates on IPL 2021, IPL Points Table , IPL Schedule 2021 , live score . Like us on Facebook or follow us on Twitter for more sports updates. You can also download the NDTV Cricket app for Android or iOS.