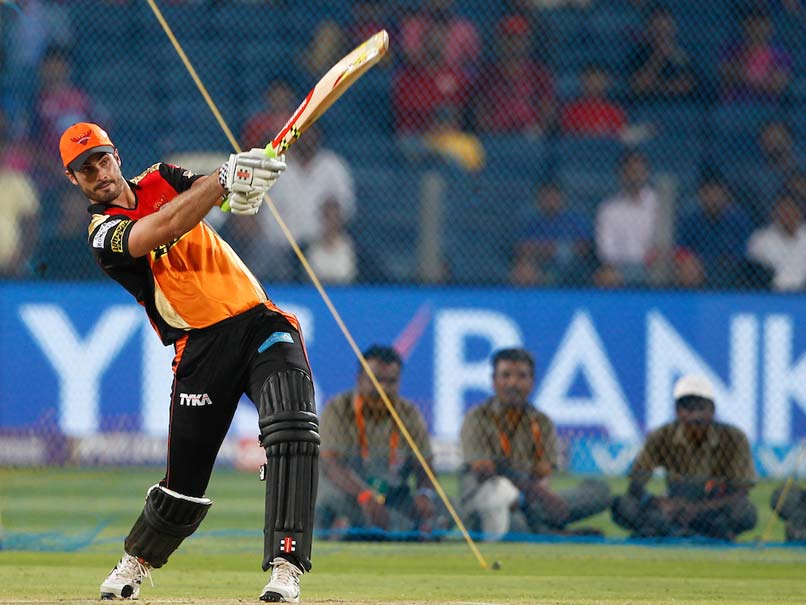 The Royal Challengers Bangalore had a miserable outing at the Eden on Sunday night but according to Sunrisers Hyderabad all-rounder Ben Cutting, the Virat Kohli-led team remains formidable. RCB's batting completely collapsed against Kolkata Knight Riders which led them to make the lowest team total in the Indian Premier League (IPL). However, with RCB playing host to Hyderabad on Tuesday, Cutting believes one should not underestimate them. RCB are currently last on the points table with only two wins from seven matches.

"49 all out - it happens time to time, RCB is still a very strong team," he told reporters on Monday at an interaction, referring to RCB's horror night against Kolkata Knight Riders in an away game.

Chasing a paltry 132 to win, Virat Kohli's RCB collapsed to 49, the lowest total in the history of IPL. The result was an embarrassing 82-run loss to Kolkata Knight Riders.

Cutting said Hyderabad does not have any specific strategy in place for Virat Kohli, AB de Villiers and Chris Gayle and his side would stick to the gameplan of restricting RCB in the first six overs.