Chennai Super Kings and Rajasthan Royals were suspended for two years from the Indian Premier League to protect "the integrity of the game". 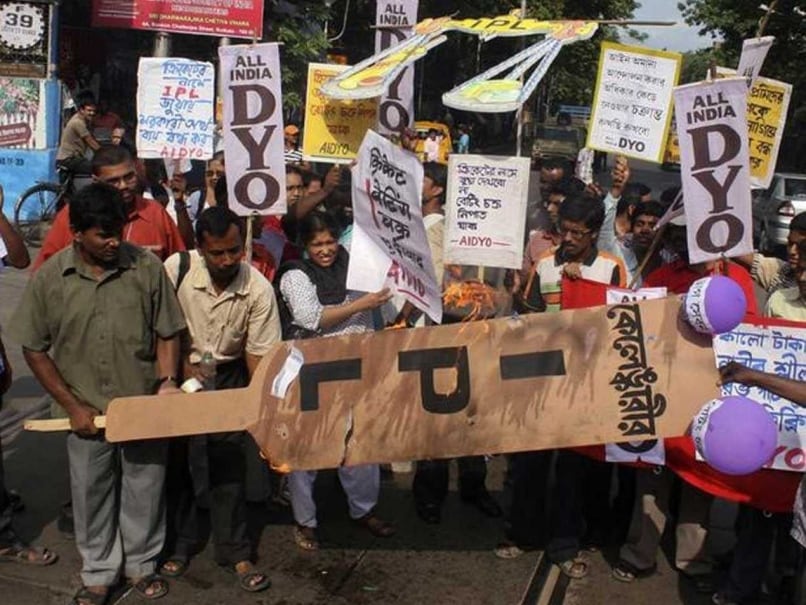 Former India captain Sourav Ganguly insisted it was possible for the lucrative Indian Premier League to "get back on track" following a betting scandal that saw two of its eight teams dramatically suspended on Tuesday.

The panel also banned Gurunath Meiyappan -- the son-in-law of Narayanaswami Srinivasan, the Chennai franchise owner and the boss of the International Cricket Council -- for life from cricket-related activities.

A similar punishment was handed down to Raj Kundra, co-owner of the Rajasthan team and husband of Bollywood actress Shilpa Shetty. (BCCI's Official Statement)

Ganguly, speaking following a meeting of the MCC World Cricket Committee on which he sits, told reporters at London's Lord's Cricket Ground later on Tuesday: "That's the way it is. There was a committee appointed to decide the punishment and they felt that was the way to go forward. (IPL Without Dhoni Will be a Tough One: Sunil Gavaskar)

"It's a Supreme Court judgement, the highest authority in India." (What's Next for Chennai Super Kings, Rajasthan Royals?)

Ganguly who last played in the IPL for the Pune Warriors against CSK in 2012, added: "Obviously, it's not very good news for the IPL. But I've always believed that a few wrong things here and there doesn't mean the entire tournament is bad.

"I hope the IPL recovers because it is not just about the off-field issues, it's the cricket as well which has attracted players from all round the world and made T20 cricket into such a great platform," the 43-year-old left-hander added.

"Hopefully it will recover and hopefully we will get the IPL back on track."

The MCC World Cricket Committee, whose chairman is former England captain Mike Brearley and whose members include two other former international skippers in Ricky Ponting (Australia) and Shaun Pollock (South Africa) met with Srinivasan at Lord's on Tuesday in the Indian administrator's capacity as ICC chairman.

But Ganguly said they had not had an opportunity to question Srinivasan about the IPL because the panel's decision had not been made public by the time their meeting commenced.

"He wasn't asked about this (the IPL), the meeting started at 9:30am (0830 GMT) so we hadn't had the news by then, so there was no discussion about this," Ganguly explained.

The panel found Kundra and Meiyappan guilty of betting on the outcome of matches IPL matches two years ago.

Hugely popular in India, cricket's financial powerhouse, and broadcast around the world, the IPL has been continuously dogged by corruption allegations and on Monday Hiken Shah, a first-class player from Mumbai, was suspended over an approach he made to an unnamed team-mate before this year's tournament in April-May.