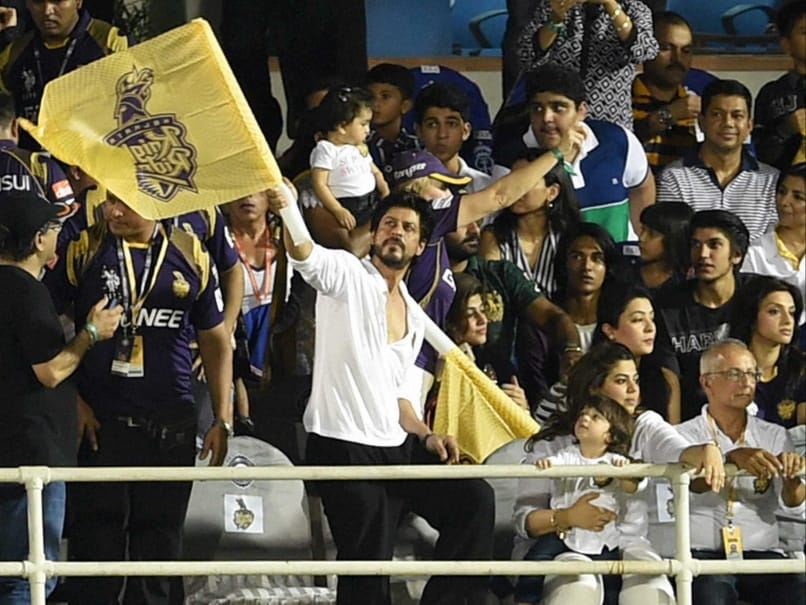 Shah Rukh Khan has been summoned regarding the share sale in 2008-09. © PTI
Mumbai:

The case pertains to 2008-09, regarding the share sale of KRSPL, owned by Khan's Red Chillies along with Chawla and her husband.

"This is the third time that summons have been sent to Khan and we are expecting him anytime soon as his presence is needed for some information that is in his exclusive knowledge," said ED sources on Tuesday.

The summons were sent to Khan earlier this month.

Khan had faced ED once in 2011 when he was questioned about alleged foreign exchange violation of around Rs 100 crore.

The agency has already recorded the statements of Chawla and Mehta.

At the time of incorporation in 2008, Red Chillies had 9900 shares of KRSPL. The valuation report, made by ED's external agency last year, said that when the equity shares of KRSPL were issued to Sea Island Investments, the fair value per equity share of KRSPL should be between Rs 70-86. However, the shares were issued at a value Rs 10 each.

According to Foreign Exchange Management Act (FEMA), the price of shares issued to persons residing outside India should not be lower than the price worked out under the guidelines set by stock market regulator SEBI, in case of a listed company or on the basis of fair valuation of shares by a chartered accountant as per guidelines of the erstwhile Controller of Capital Issues (CCI).

When contacted, a spokesman of the actor said "no comments."

Comments
Topics mentioned in this article
Kolkata Knight Riders IPL 8 Cricket
Get the latest updates on IPL Auction 2023 and check out  IPL 2023 and Live Cricket Score. Like us on Facebook or follow us on Twitter for more sports updates. You can also download the NDTV Cricket app for Android or iOS.