PepsiCo had signed a five-year deal with Indian Premier League in 2013. The Cola giants had replaced DLF as main tournament sponsors but allegations of corruption tarnished the image of the tournament. 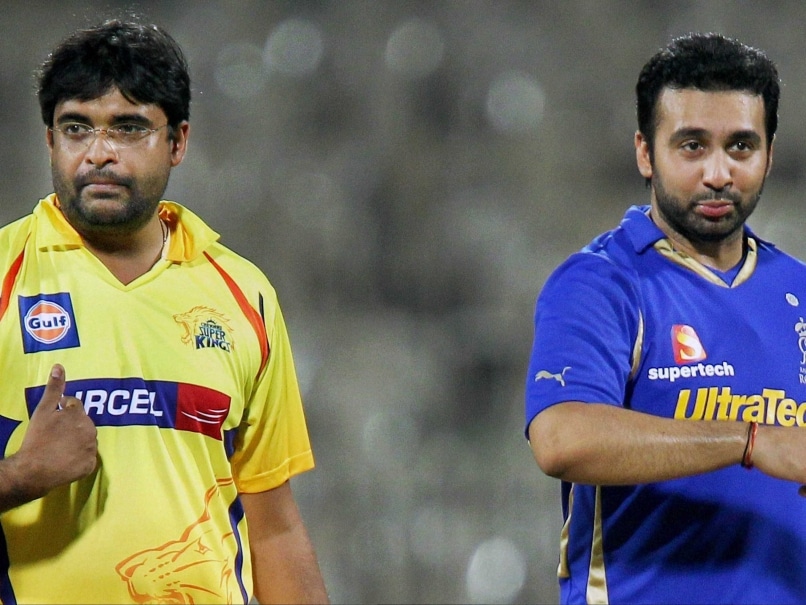 The IPL spot-fixing case has brought the game into "disrepute" and PepsiCo reportedly wants to withdraw as title sponsor of the tournament.© PTI
New Delhi:

In what could be a major blow to the Indian Premier League in 2016, Cola giants PepsiCo want to get out of the IPL title sponsorship and has sent a notice to the BCCI. The decision was taken as the spot-fixing case had brought the game into "disrepute". (IPL Scandal: Gurunath Meiyappan Lost 60 Lakhs in Bets)

PepsiCo and BCCI released a joint statement which read, "BCCI and PepsiCo have had a longstanding cordial relationship and have been in discussions to work out a solution which addresses PepsiCo's concerns. Both parties will share it when ready."

According to a BCCI source, he said, "They have shown a willingness to move out of the deal from this season because of their own interests and not because of disrepute and stuff. So they may not continue as the main sponsor. Because they have the deal with them so we are not bothering them. We have a bank guarantee with us and hence can confiscate it, but we are not doing it. Whosoever will get the rights, we will help get him that guarantee, get it transferred from Pepsi."

However, IPL chairman Rajeev Shukla said the Pepsi pullout is no big deal.

"We are in talks with other sponsors as well, so the title deal with Pepsi is not that big an issue. They have certain points and we are going to settle them amicably in the next meeting. They have been a very good partner all this while and we do not want to disturb our relationship with them. Whatever is going to happen is going to happen in a very smooth manner," Shukla said.

However, Pepsi's period as the title sponsor has witnessed a turbulent time. In the 2013 season of the IPL, Ankeet Chavan, Ajit Chandila and Sreesanth were arrested over charges of spot-fixing. This resulted in accusations that Gurunath Meiyappan, Chennai Super Kings team principle and Raj Kundra, co-owner of Rajasthan Royals, were involved in betting.

At that time, an internal executive of Pepsi spoke to the Economic Times and said that the company was not planning to rebid for the title sponsorship. "Title sponsorship is a direct association with the brand image, which directly risks getting impacted by controversy," the executive had said.

The BCCI has decided to convene the working committee meeting on October 18 in Mumbai. According to a report in the Hindustan Times, the meeting is being convened to clear the way for the Annual General Meeting (AGM), which was to have been held in September.

The AGM was acutually slated to be held on September 26 but it could not be held as the BCCI's petition seeking clarity on N. Srinivasan was not heard by the Supreme Court.

Manohar has a big task ahead as he assumes the presidency of the BCCI for the second time. The prominent theme of this meeting will be the four-member working group's report on the roadmap for conducting the IPL in 2016. In the August meeting, the IPL Governing Council had recommended having two new teams for the next two editions of the league in order to maintain an eight-team field.

Comments
Topics mentioned in this article
IPL 8 Chennai Super Kings Rajasthan Royals Cricket
Get the latest updates on IPL Auction 2023 and check out  IPL 2023 and Live Cricket Score. Like us on Facebook or follow us on Twitter for more sports updates. You can also download the NDTV Cricket app for Android or iOS.