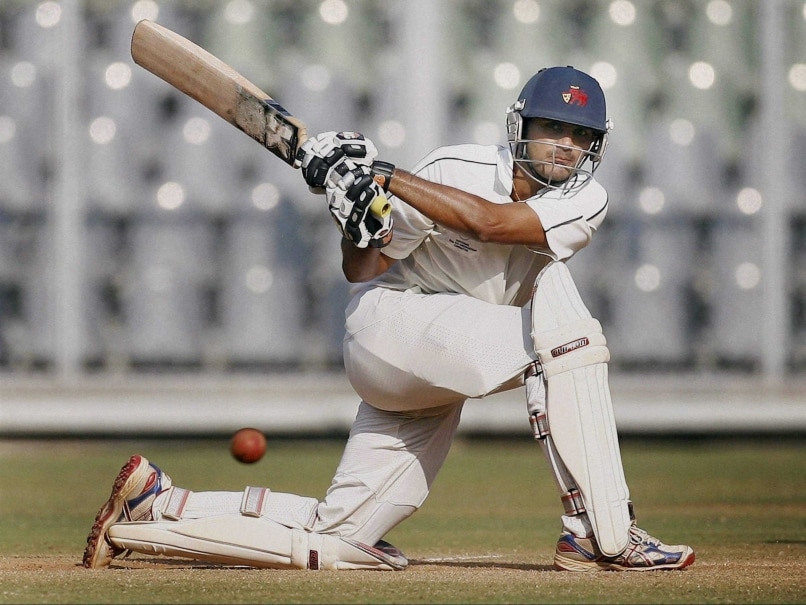 Mumbai Ranji cricketer Hiken Shah on Monday said he is "shocked" after the BCCI found him guilty of making a "corrupt approach" to a fellow player and said that he had approached Pravin Tambe for a "coaching thing". (Hiken Shah Suspended by BCCI)

"I am shocked. I have not been involved in any irregular activity. I have replied to the BCCI and there is nothing more that I want to say," Shah, who is right now in England playing club cricket in Lancashire league told a news channel. (Mumbai Cricket Expresses Shock After Hiten Shah's Suspension)

The BCCI said that Shah was found guilty of breaching the Board's Anti-Corruption Code for participants and the matter was referred to its disciplinary committee for further action. It has been learnt that he made a "corrupt approach" to Mumbai teammate Pravin Tambe, who promptly reported the incident to the BCCI.

"I have no idea what is happening. I had just met Pravin Tambe for coaching thing and not any irregular activity," Shah said when probed further.

Comments
Topics mentioned in this article
MUM IPL 8 Cricket
Get the latest updates on IPL Auction 2023 and check out  IPL 2023 and Live Cricket Score. Like us on Facebook or follow us on Twitter for more sports updates. You can also download the NDTV Cricket app for Android or iOS.