Mahendra Singh Dhoni, according to sources, has the support of several Ranchi-based businessmen. Sanjeev Goenka was advised to invest in cricket by Sourav Ganguly 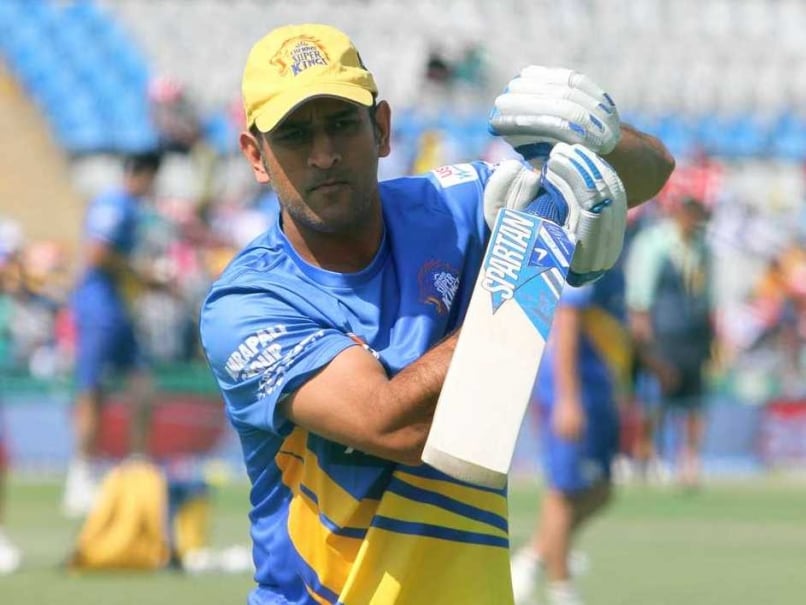 Mahendra Singh Dhoni played for Chennai Super Kings till 2015, but it has been suspended by the BCCI.© BCCI
New Delhi:

Both Dhoni and Goenka, it is reliably learnt, have informed the Board of Control for Cricket in India (BCCI) that they have the requisite support to acquire the teams, whose base price starts from Rs 40 crore onwards.

Goenka, who heads Kolkata-based RPG Sanjeev Goenka group, has shown interest in acquiring a team from any other city than Kolkata, whose franchise is currently owned by Shah Rukh Khan.

Goenka, who co-owns the Atletico de Kolkata team in Indian Super League (ISL), has been urged to invest in cricket by former India captain Saurav Ganguly, a partner in his football project.

"It could be any other city, it could be Ahmedabad, Kanpur or Indore," a top BCCI source said in a telephonic interview.

Also in the race for a club is Dhoni, who has told the BCCI that he has the support of some Ranchi-based industrialists, including the Mittals.

Other companies backing Dhoni include Videocon and JSW Steel.

Comments
Topics mentioned in this article
MS Dhoni IPL 8 Cricket
Get the latest updates on IPL Auction 2023 and check out  IPL 2023 and Live Cricket Score. Like us on Facebook or follow us on Twitter for more sports updates. You can also download the NDTV Cricket app for Android or iOS.