Yuvraj Singh said he never asked any IPL team to spend 16 crore on him. 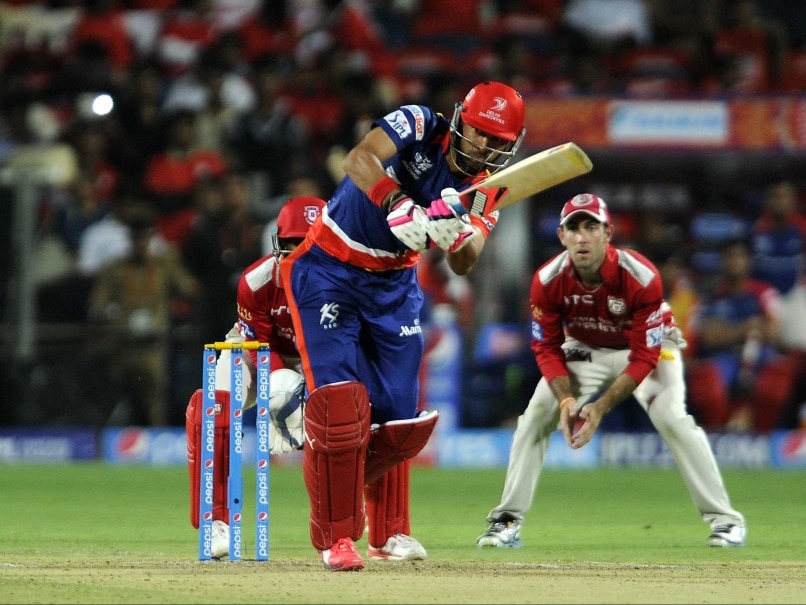 Making it clear that the 'Most Expensive Player' tagline doesn't create any pressure on him, out-of-favour Team India veteran Yuvraj Singh said that he "didn't tell anyone to give him" the money that he commanded at the IPL auctions earlier this year.('Yuvraj Performing Well Great for Delhi Daredevils')

Asked if being paid an unbelievable Rs 16 crore is creating pressure on him, Yuvraj was dismissive.(Yuvraj Hopes Mayank Plays for India Someday)

"Not really. I was sleeping when the auction was going on. And I didn't tell anybody to give me that money. Whatever money would have been given to me, I would have played IPL," Yuvraj said on the eve of Delhi Daredevils' match against Sunrisers Hyderabad.(IPL 2015: Full Coverage)

The 33-year-old all-rounder also didn't want to entertain thoughts on the line of whether this would be a launchpad for his India comeback.(Daredevils Look to Maintain Momentum vs Hyderabad)

"I am enjoying my cricket at the moment and I am not thinking too far ahead. Hopefully, as a team we want to get Daredevils back on track. The win in the last match was needed to boost the morale after 11 defeats. In the last game, I got a lot of overs to plan my innings as I needed some time out there in the middle," said the stylish left-hander.

He said that his relationship with Gary Kirsten is still the 'same' as it used to be when the South African coached the Indian national team.

Comments
Topics mentioned in this article
Delhi Daredevils Yuvraj Singh World Cup 2015 Cricket IPL 8
Get the latest updates on IPL Auction 2023 and check out  IPL 2023 and Live Cricket Score. Like us on Facebook or follow us on Twitter for more sports updates. You can also download the NDTV Cricket app for Android or iOS.