23:07 It's all over. Kohli and De Villiers have finished it in grand style. Bangalore win by 9 wickets. 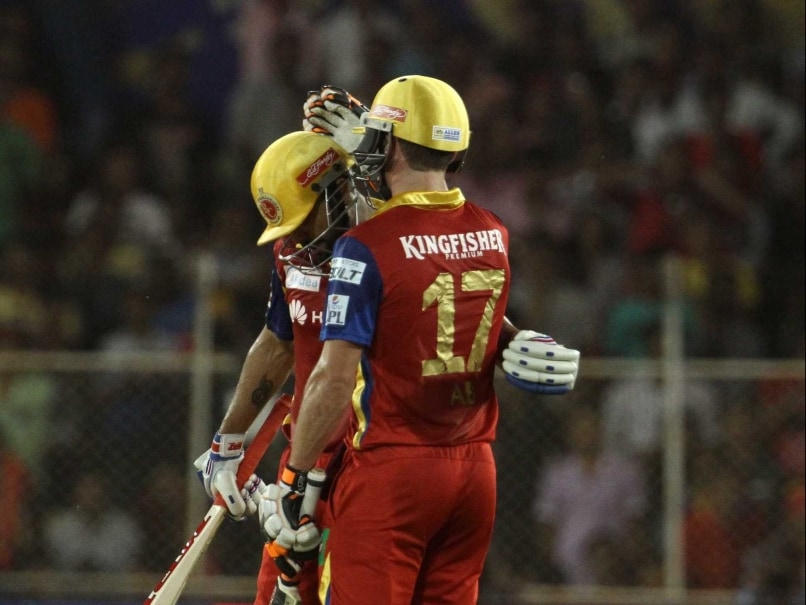 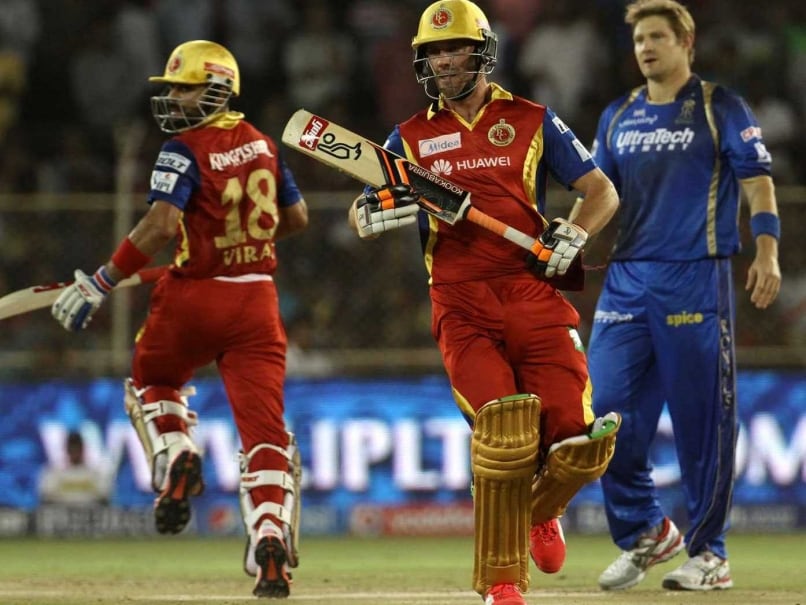 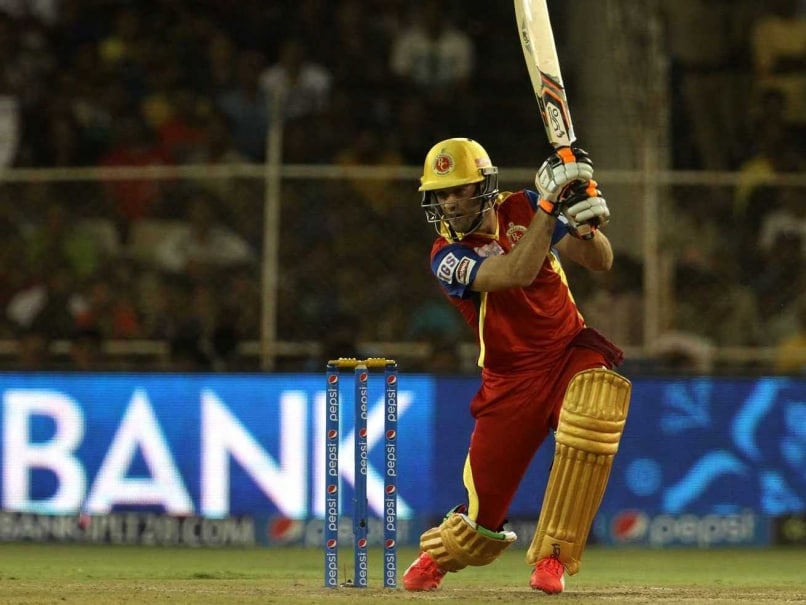 AB de Villiers in action vs Rajasthan Royals in Ahemdabad. 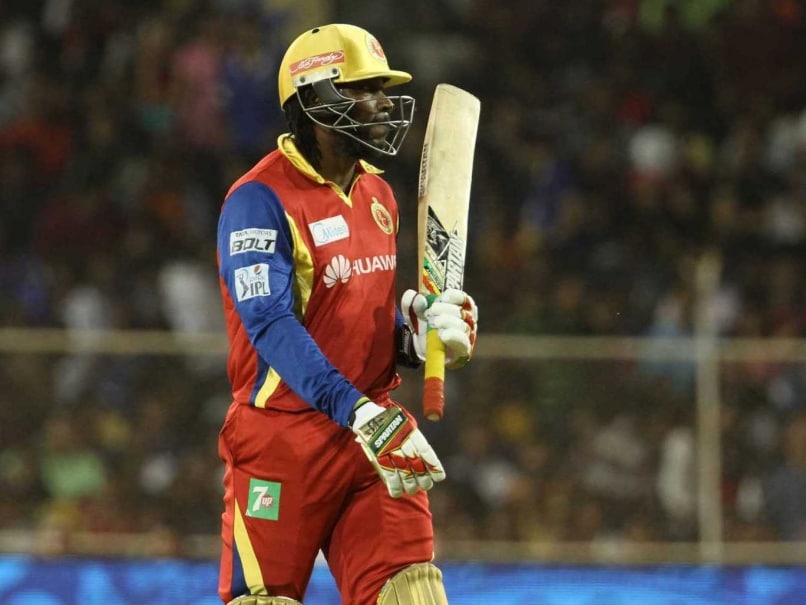 Chris Gayle walks back after being dismissed vs Rajasthan. 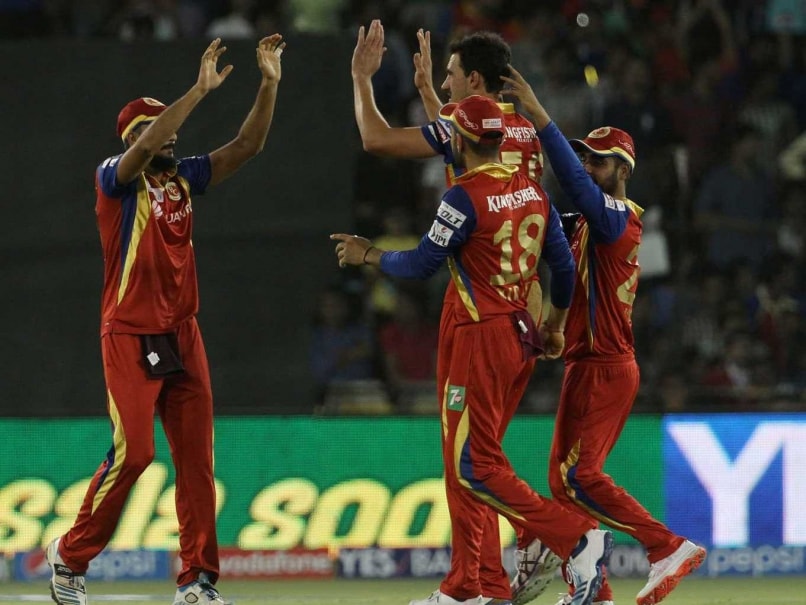 21:22 Smith and Binny beginning to forge a partnership and as Rajasthan target a big finish. Rajasthan 119/5 in 17 overs. 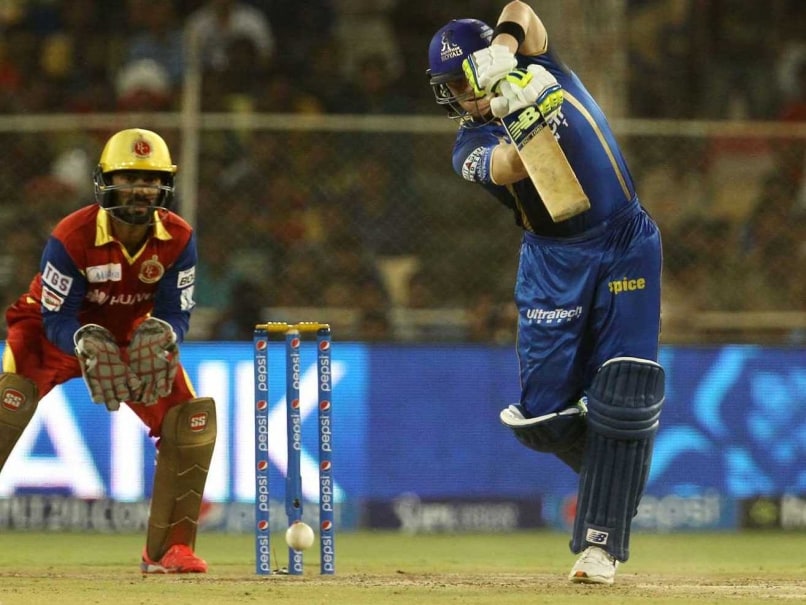 Steven Smith in action vs Bangalore.

21:03 WICKET! Samson tries to sweep Chahal but only succeeds in rearranging the furniture behind. Rajasthan 89/5 in 12.4 overs. Kohli and Chahal celebrate vs Rajasthan.

20:48 Chahal has injured his finger trying to take a catch so Kohli fills in the complete the over. Rajasthan 69/2 in 9.1 overs.

20:28 WICKET! Watson tries to hit Chahal out of the ground but only finds Starc near the fence. Rajasthan 46/2 in 5.4 overs. 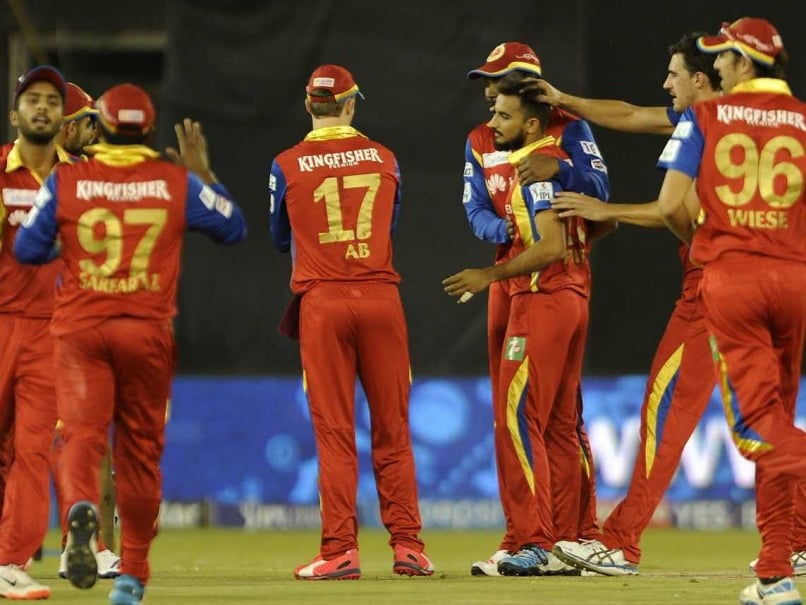 Bangalore celebrate the wicket of Rahane.

20:24 WICKET! Rahane goes, Harshal traps him leg before and Bangalore have a much-needed breakthrough. Rajasthan 36/1 in 5 overs

20:00 The players take the field. Mitchell Starc steams in for the first ball to Ajinkya Rahane. An appeal for leg before but no reaction from the umpire.

19:55 Kohli is confident of the boys stepping up while Watson says he expects a better performance tonight. Watson and Kohli shake hands at the toss ahead of their IPL match.

19:35 Virat Kohli wins the toss and puts Rajasthan into bat. The good news for Bangalore is that Chris Gayle is back. 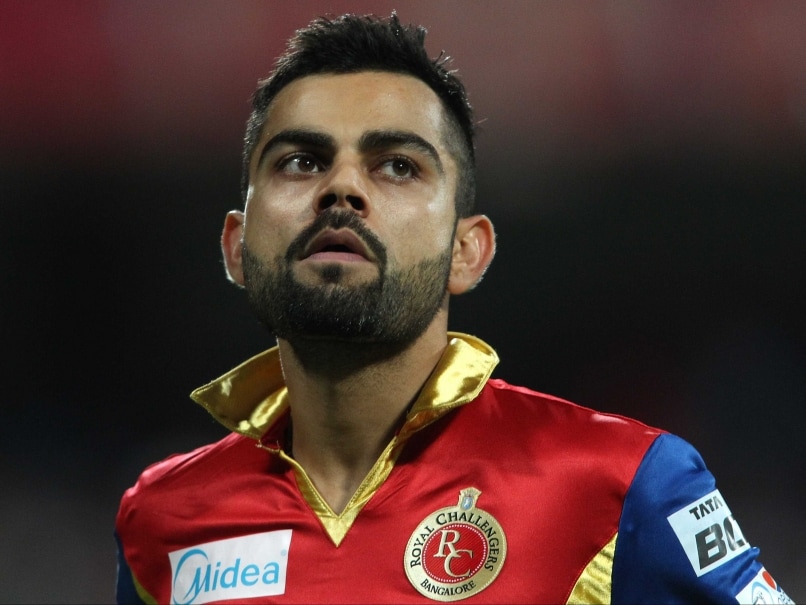 Kohli will look to lead RCB by example.

With five wins from six matches, Rajasthan are sitting pretty at the top with 10 points. The team's only loss came against Kings XI Punjab in which they were beaten in a Super Over. Bangalore, in contrast, are lying at the bottom with three losses from four matches, their only win being against defending champions Kolkata Knight Riders in their tournament-opener. (Read More) 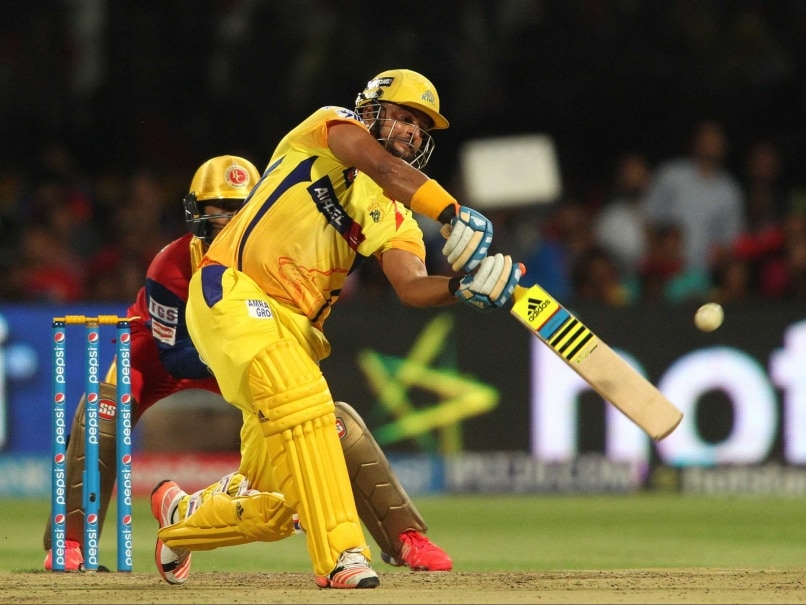 In one of the most pulsating 'Super Over' contests, a first in this edition of Indian Premier League, Kings XI Punjab edged out Rajasthan Royals to hand them their first defeat after five straight wins. (Read More) Ajinkya Rahane and Shane Watson got off to a cracking start

Rajasthan Royals' batsman Ajinkya Rahane has heaped praise on opening partner Shane Watson, saying they complement each other and enjoy each other's batting. They put on stands of 144 and 95 against Chennai and Punjab respectively. (Read More) 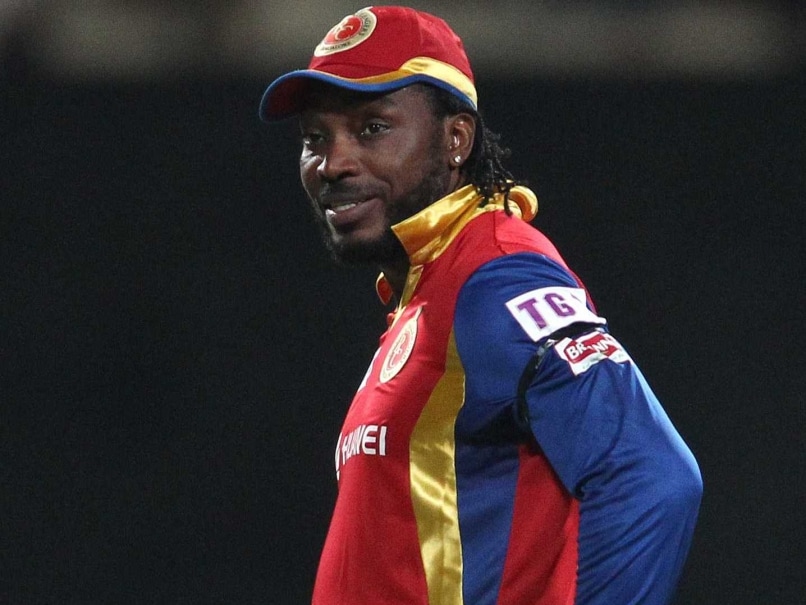 Chris Gayle was dropped for the first time in a home game.

Hundreds of die-hard fans of Chris Gayle, the dashing opener of host team Royal Challengers Bangalore (RCB), were shocked to learn that their hero would not play against Chennai Super Kings (CSK) on Wednesday night in the IPL-8 tie at the Chinnaswamy stadium. Bangalore lost the game by 27 runs after being set 182 to win. (Read More)

While Rajasthan are clearly the better team on paper, one cannot count out Bangalore. With both sides boasting a long list of of match-winners - expect a mouth-watering clash in Ahmedabad.

Comments
Topics mentioned in this article
IPL 8 Rajasthan Royals Royal Challengers Bangalore Live Cricket Score Sardar Patel Stadium, Motera, Ahmedabad Cricket
Get the latest Cricket news, check out the India cricket schedule, Cricket live score . Like us on Facebook or follow us on Twitter for more sports updates. You can also download the NDTV Cricket app for Android or iOS.