IPL 2015, KKR vs RR: Highlights - Match Called Off After Heavy Rains in Kolkata

The game between Kolkata Knight Riders and Rajasthan Royals was called off without a ball being bowled due to wet outfield after heavy rains in Kolkata. Catch all the highlights here.

The game between defending champions Kolkata Knight Riders and Rajasthan Royals was called-off -- without a ball ball being bowled -- due to wet out-field conditions after heavy rains hit Kolkata. The rain stopped but the soggy out-field was deemed unfit for playing by the match officials. Both teams were awarded a point each and that sees Rajasthan Royals return to the top of the table. 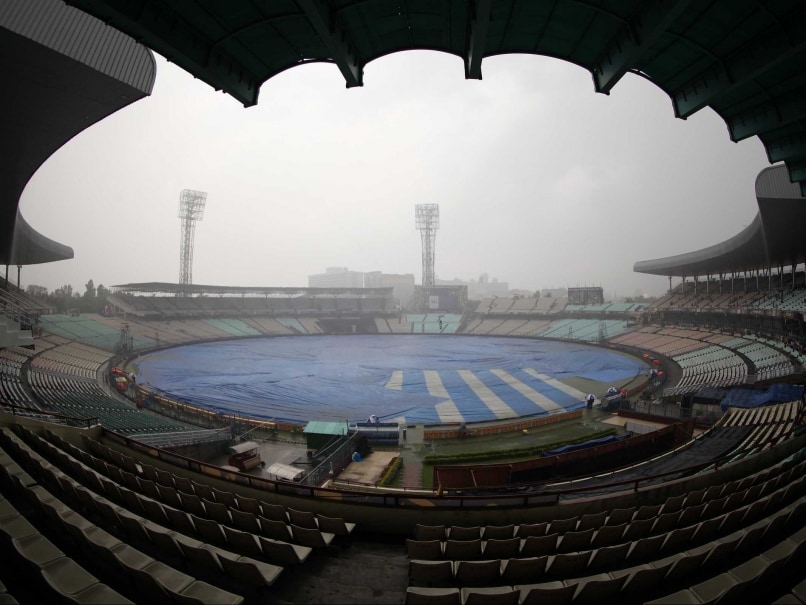 19:20: MATCH HAS BEEN CALLED OFF. That's it, no game tonight. Both teams awarded a point each.

18:45: The umpires are out again. What will they decide? Time is running out. Long chat between the umpires, the captains and the groundsmen. The captains have shaken hands and well, hang on this might be all over here.The umpires have inspected the field and there are still wet patches and the game looks set to be called off but we are waiting for the final confirmation from the officials.

Rain Rain go go away...so all in Eden can play...and the Eden audience...thank you for your patience.

17: 43: The umpires are out on the ground to inspect the conditions. However, big news coming from the BCCI working committee meeting - the board wants Dravid, Tendulkar, Ganguly as advisors on all cricket matters including appointment of national coach for the Indian Cricket Team.

17:20: The rain has stopped and the next inspection is at 5:30 but only if the rain stays away. The sky looks ominous though with a thick cloud cover hanging over the Eden Gardens.

The Royals are out in the middle #KKRvRR #IPL pic.twitter.com/ZKGou2BxPD

16:55 Local: It's got a little bit lighter. Everyone's still got their fingers crossed for a game of cricket #KKRvRR pic.twitter.com/eGPZZm6oIS

Sorry to disappoint but nothing good to share from Kolkata...in fact, it's raining harder now and the ground-staff has disappeared #KKRvRR 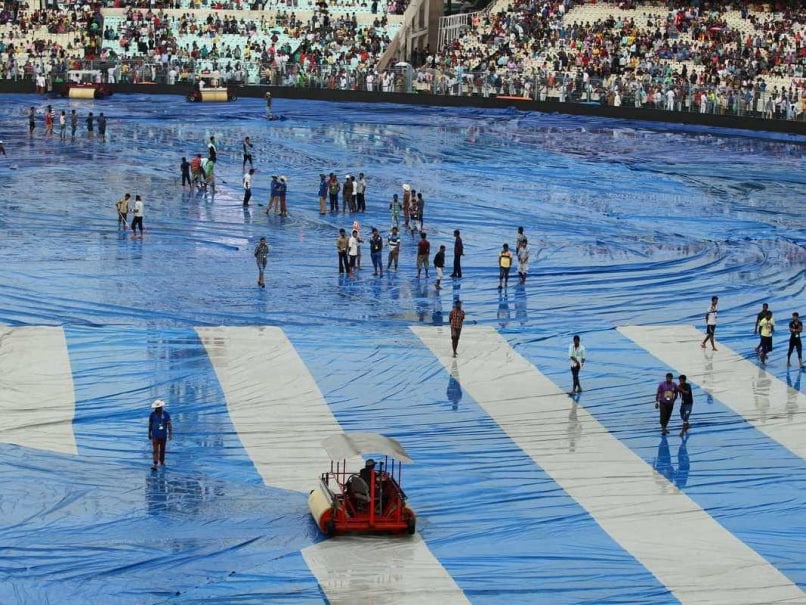 Well it has stopped raining, but there is so much standing water that the covers are barely being moved #KKRvRR #IPL pic.twitter.com/K0IWcpfL4g

The boys have arrived. But will we have a game today? Only the Rain Gods have the answer to that! #AlwaysARoyal pic.twitter.com/LUZMn8EM0e

15:20: Not good news for cricket fans. Rain pouring down at the Eden Gardens. There will be a delayed start, if there is a start at all! 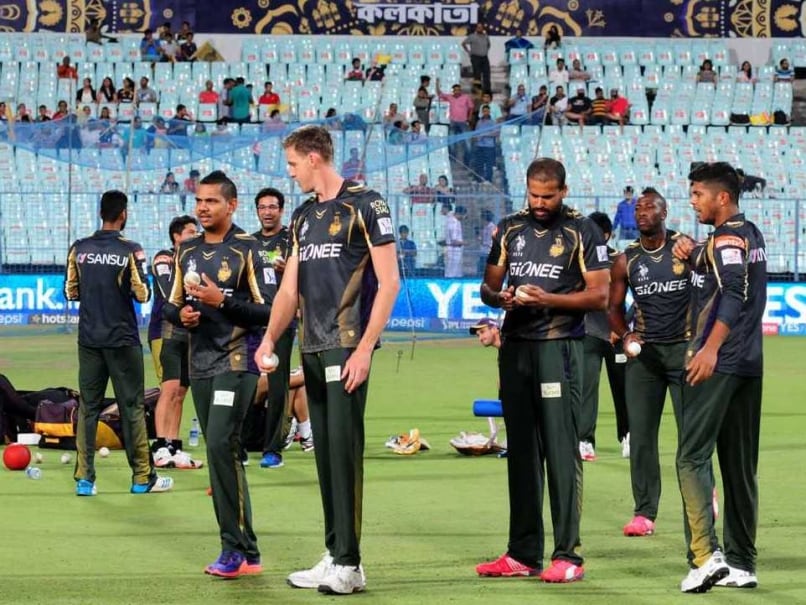 Can Rajasthan upstage Kolkata at the Eden Gardens?

Kolkata Knight Riders have played like defending champions for most part of the Indian Premier League this year. Their batting has not looked as formidable as it did in 2014, but Gautam Gambhir's consistency has covered a lot of weak areas. His opening partner Robin Uthappa has not been able to replicate his form from the last season and the lower-order, barring sparks of brilliance from Andre Russell and Yusuf Pathan has looked a little dodgy.

But KKR's biggest setback came in the form of another notice on Sunil Narine's action. The West Indian mystery spinner is eligible to play but it's unlikely the team will risk him unless his action has been cleared again. Chances are therefore that Narine won't be played against the Rajasthan Royals. Kolkata still have enough in their bowling resources: Morne Morkel, Umesh Yadav, Johan Botha, Piyush Chawla make for a lethal bowling attack. Narine's absence may not even make much difference because he has been far from his usual. Smith and Watson will be key to a strong Royals show.

Rajasthan Royals on the other hand, face a strange situation after starting the season with a bang. They won five matches on-the-trot but the streak came to an end against last year's runners-up Kings XI Punjab. RR were in a great position to win at Motera before a late resurgence by KXIP helped the latter clinch a Super Over win. That was followed by a shock defeat against Royal Challengers Bangalore. The Royals have now slipped to No.2 on the table and a defeat at the Eden Gardens would still keep them there; but a win would see them upstage Chennai Super Kings at the top of the pile. (Rajasthan Royals Coach Upset With Batsmen)

Overcoming KKR at the Eden Gardens is never easy but if any team has the ability to run the Knight Riders close, it is RR. They bat deep: Ajinkya Rahane, Shane Watson, Steve Smith, Karun Nair, Stuart Binny, James Faulkner and Deepak Hooda. That is a dream batting line-up in the IPL.

The Royals also have a strong bowling unit with Tim Southee, Chris Morris, Pravin Tambe and Faulkner sharing the bulk of the responsibilities. Will they click as a unit again and rock KKR in their fortress? (Read Full Preview Here)

Kolkata Knight Riders (KKR) players took to Twitter on Saturday to express how they felt just after an earthquake hit Kolkata on Saturday. (Read Full Story)

Skipper Gautam Gambhir on Saturday said the Kolkata Knight Riders (KKR) do not lack batting firepower and hopes to see a turnaround of fortunes when they meet Rajasthan Royals in the Indian Premier League (IPL) at the Eden Gardens on Sunday. (Read Full Story)