Richie Benaud died overnight in his sleep aged 84. Indian Premier League sides Kings XI Punjab and Rajasthan Royals observed a minute's silence before the start of their match in Pune on Friday. 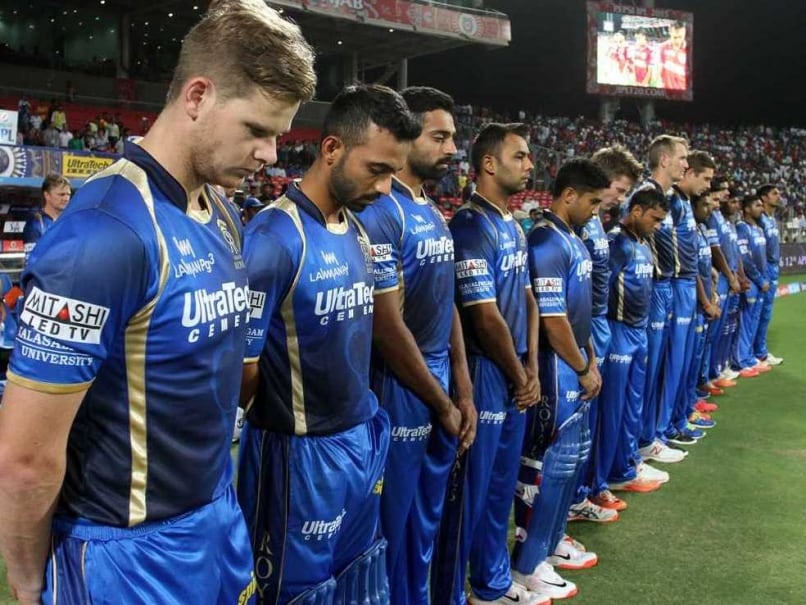 The Indian Premier League is known for its glitz, glamour and adrenaline-rushed cricket but all the razzmatazz did not allow Kings XI Punjab, 2014 runners-up and inaugural edition champions Rajasthan Royals to forget the demise of Australian legend Richie Benuad. The two teams who started their IPL campaign in Pune on Friday, observed a minute's silence at the Maharashtra Cricket Association Stadium.

Benaud had attained cult status as a leg-spinner and then as Australian captain. But his reputation and legend were further enhanced thanks to his stint as a commentator for close to five decades. Benaud was respected in Australia and the world over by players and fans equally.

On Friday, Benaud's long-time employers Channel Nine announced his death in Sydney. He had been fighting skin cancer and suffered serious injury in a car accident in late 2013.

Comments
Topics mentioned in this article
Kings XI Punjab Rajasthan Royals IPL 8 Richard, OBE Benaud Cricket
Get the latest updates on India vs Australia and check out  Schedule, Results and Live Score. Like us on Facebook or follow us on Twitter for more sports updates. You can also download the NDTV Cricket app for Android or iOS.