Cheteshwar Pujara Banks on Yorkshire Stint to Play All Formats

Cheteshwar Pujara was a part of Kings XI Punjab last year but remained unsold at the 2015 Indian Premier League auctions as he failed to attract a bid. 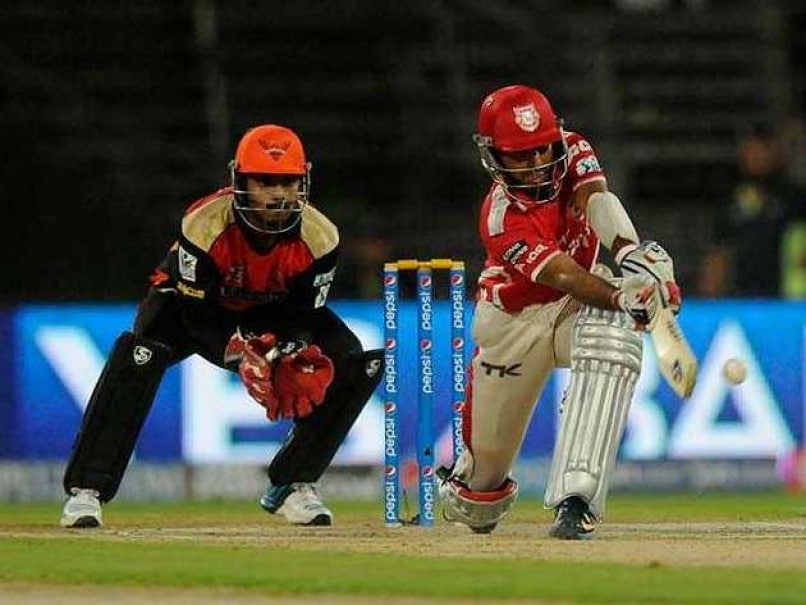 India's No.3 Test batsman Cheteshwar Pujara, who recently signed a deal with English county club Yorkshire, said on Tuesday he is focusing on improving his game to suit the demands of One-Day Internationals (ODI) and Twenty20. (Players Who will Miss the Action in IPL)

Pujara remained unsold at the 2015 Indian Premier League (IPL) auctions as he failed to attract a bid.

"I definitely want to play all the formats of this game. I'm working on improving my game in ODIs and T20s," Pujara was quoted as saying by espncricinfo.com. (IPL 8: New Season, New Teams, Old Superstars)

"I am very confident that I will be able to do so. It's a matter of time and there are some shots that I'm working on in the nets, and with more and more practice I think I will be successful."

While his ODI ambitions may take longer to realise, Pujara's immediate concern will be to revive his Test career.

Having established himself as India's number three, Pujara lost his place in the playing eleven for the final Test of the series against Australia in Sydney after a string of below-par performances.

"In Test matches, my start was really good; there were some phases where I accept that I didn't perform well but it happens," he said.

"If you see a cricketer's career, nobody's always successful. You have those up and down phases. If I look at all the series, I did well in South Africa. England was a bad series although I did score in a couple of innings which were really crucial for the team."

The 27-year-old Saurashtra batsman expects to be a different player when he returns from his stint with defending English county champions Yorkshire.

"They are challenging conditions and as a batsman you have to accept the challenge. When you score runs in those conditions, you get a different confidence. So, technically you have to be correct. You have to be really focused; confidence has to be up to the mark," he said.

"In all the aspects of the game you really have to be very careful when you play in English conditions. So, in this way couple of months in Yorkshire will help me," Pujara said.

Comments
Topics mentioned in this article
India Cricket Team Kings XI Punjab YOR Cheteshwar Pujara IPL 8 Cricket
Get the latest updates on ICC T20 Worldcup 2022 and CWG 2022 check out the Schedule, Live Score and Medals Tally. Like us on Facebook or follow us on Twitter for more sports updates. You can also download the NDTV Cricket app for Android or iOS.