Chennai Super Kings filed the petition challenging the Justice Lodha committe's order suspending it from the IPL and the Madras High Court has directed the BCCI to file a response on the merits of the petition. 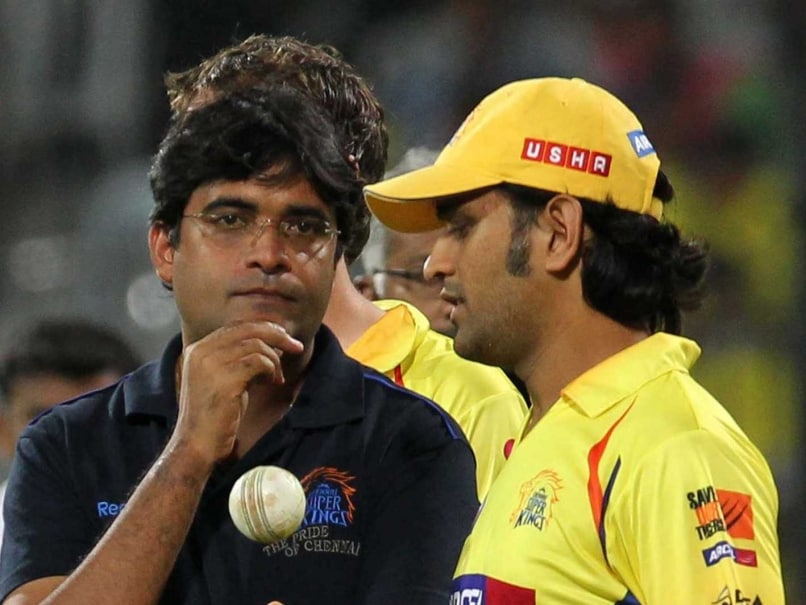 BCCI have been told by Madras High Court to file a counter against Chennai Super Kings' suspension from the IPL by the Lodha committee.© AFP

The Madras High Court on Thursday directed the Indian cricket board to file its response on the merits and maintainability of a petition filed by Chennai Super Kings challenging Justice Lodha Committee's order suspending it from Indian Premier League over the 2013 betting scam. (CSK's Petition Suspended by Madras High Court)

The court made it clear that all parties should adhere to the schedule with regard to filing of counter and thereafter arguments and adjourned the matter to September 23.(IPL Scandal: Meiyappan, Kundra Banned for Life)

Contending that the sanctions imposed by the committee were illegal and beyond the reference made by the apex court, the petitioner has said the panel also ought to have heard it before passing the suspension order.

When the hearing resumed on the petition today, senior counsel Nalini Chidambaram, appearing for Cricket Association of Bihar (CAB), said the petitioner had made serious allegations such as non-application of mind against Justice Lodha Committee without making it a party to the petition.

During the previous hearing, the court had allowed CAB, on whose plea the Supreme Court had directed probe in IPL-6 betting and spot fixing scandal, to implead in the case.

CSK senior counsel Dushyant Dave contended that the allegation of bias had been made only against BCCI and not against the committee. Even this was made out as an institutional bias (by BCCI) and not against any individual, he said.

He further contended that the question of maintainability did not arise. "It is for me to satisfy the court. It is not for the BCCI. Liberty is given to me and not to the BCCI by the Supreme Court."

Countering Dave, senior counsel A L Somayji, who appeared for BCCI, submitted that Justice Lodha committee report was binding on the cricket board.

The panel report was accepted by the Supreme Court and decision of the committee has come into effect immediately, he added.