India vs West Indies, 3rd T20I: West Indies skipper Kieron Pollard said his team shouldn't feel disgraced as the scoreline is not an indication of the fight put up by them during the three-match rubber against India. 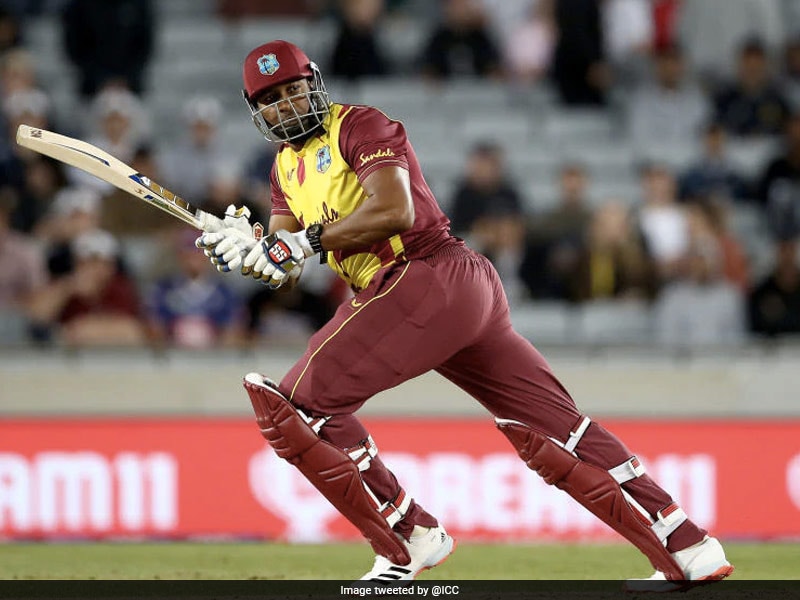 They might have been handed a 0-3 clean sweep in the T20I series but West Indies skipper Kieron Pollard said his team shouldn't feel disgraced as the scoreline is not an indication of the fight put up by them during the three-match rubber against India. Suryakumar Yadav came up with an explosive 65 and was backed up by a spirited bowling effort by the seamers as West Indies fell short by 17 runs in their chase of 185 in the final T20I on Sunday.

"Yes we lost 3-0 but the guys put their hands up and gave a good account of themselves. I don't think we should be disgraced by what has taken place," Pollard said in the post-match virtual media interaction.

"We are not happy losing, let me put that on record. It's not like that at all. We are trying to win cricket games," he added.

West Indies had their best chance to level the series in the second T20I with Rovman Powell and Nicholas Pooran slamming explosive fifties in a 100-run partnership.

But India fought back with Bhuvneshwar Kumar bowling a tight penultimate over as West Indies fell short by just eight runs.

"It just goes to show the fine line in International cricket between winning and losing, and the margins for error -- when you are bowling or batting," Pollard said.

"Executing in the backend is something we need to work on. From a bowling perspective, for the first 15 overs of this game, we had India right where we wanted them to be," he said.

The biggest positive for the West Indies have been the return to form of wicketkeeper-batter Nicholas Pooran who slammed three halfcenturies on the trot to be the top-run getter of the series with 184 runs at an average of 61.33.

"I thought it was a good series. The guys put their hands up and gave a good account of themselves. We are a work in progress and will get some time to think about things," Pollard said.

"Nicholas was outstanding. He had the consistency we had asked for. I don't want to take up the word consistency and take the word responsibility and make it sound like he has to do the job. At the end of the day, he's a young player and we want him to be consistent," he added.

"He's still learning his craft but he has what it takes to be a force to be reckoned with as a batter and as a leader in International cricket," he added.

The skipper hailed offspinner Roston Chase, who came as a forced change for an injured Jason Holder and finished the series as the top wicket taker -- six wickets at an average of 10.33 -- ahead of Harshal Patel (five wickets).

"Chase played well for the team. He came in and showed what he can do. Even Sheldon Cottrell bowled very decently in the first two games. All in all, all the guys put up their hands," he said.

"Fabian Allen came back today. You have to give the guys exposure as well. You may never gonna get it right but you have to try different things to see what the guys have to offer," he added.

"We are not chopping and changing for the sake of it. The guys come in, play their roles and then you go back and check if you played your role as an individual. That's about it as a team. We have to give guys opportunities and we have to win as well," he said.

Taking a leaf out of 360-degree Surya's book the Windies skipper was also full of praise for his Mumbai Indians teammate Suryakumar Yadav and said all his players should take a page out of Surya's book.

"Surya is a world-class player. I had the opportunity to play at Mumbai Indians with him since he first came in in 2011. Great to see he has grown a lot since then. He is doing great things for himself and India as a 360-degree player. All batters can take a page out of his book," Pollard said.

Kieron Pollard Suryakumar Yadav India vs West Indies 2022 Cricket
Get the latest updates on ICC T20 Worldcup 2022 and CWG 2022 check out the Schedule, Live Score and Medals Tally. Like us on Facebook or follow us on Twitter for more sports updates. You can also download the NDTV Cricket app for Android or iOS.