Siddarth Kaul who has been included in the squad for the final match has so far played two T20I matches. 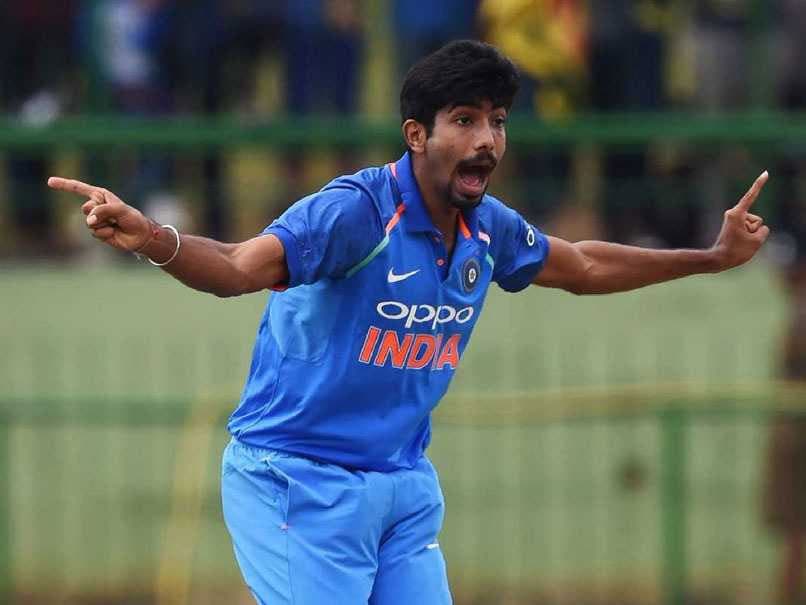 Jasprit Bumrah has taken three wickets in the first two T20Is against the Windies.© Twitter

Indian bowlers Jasprit Bumrah, Umesh Yadav and Kuldeep Yadav have been rested for the third and the final T20I against the Windies, the Board of Control for Cricket in India (BCCI) announced on Friday. The decision was made in order to allow the trio to be in the "best physical condition" for the tour of Australia that begins from November 21. Punjab pacer Siddarth Kaul has been included in the squad for the final match that will be held at the MA Chidambaram Stadium on Sunday. "The Indian team management has decided to rest Umesh Yadav, Jasprit Bumrah and Kuldeep Yadav from the upcoming third T20I against the Windies in Chennai," BCCI acting secretary Amitabh Choudhary said in a release.

"The decision has been made to allow the trio to be in the best physical condition ahead of India's tour to Australia," the release further added.

"The All-India Senior Selection Committee has added Siddarth Kaul to India's squad for the final T20I."

In the previous two matches, left-arm spinner Kuldeep picked a total of five wickets, including 3/13 at Kolkata while Bumrah took three wickets. Pacer Umesh was left out of the playing XI in the second match.

Kaul, who made his T20I debut against Ireland in Dublin in June earlier this year, has so far featured in two matches.

India have already clinched the T20I series by winning the first two matches in Kolkata and Lucknow respectively.

Jasprit Bumrah Siddarth Kaul Kuldeep Yadav India vs West Indies 2018 India vs West Indies, 3rd T20I Cricket
Get the latest updates on IPL Auction 2023 and check out  IPL 2023 and Live Cricket Score. Like us on Facebook or follow us on Twitter for more sports updates. You can also download the NDTV Cricket app for Android or iOS.