Virat Kohli decided to get a new haircut ahead of India's three-match T20 International series against Sri Lanka. 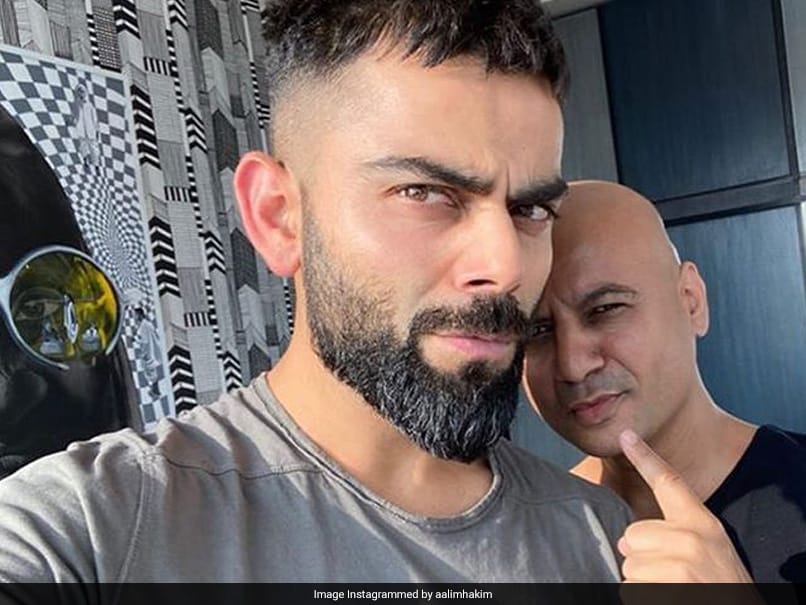 Virat Kohli decided to get a new haircut ahead of India's three-match T20 International series against Sri Lanka, starting on Sunday in Guwahati. Calling it a "top cut", the Indian skipper shared the pictures of his new haircut in his Instagram stories on Thursday, posing with renowned hair stylist Aalim Hakim. "New Year ... New Cut...The KING," Aalim Hakim wrote on Instagram along with a few pictures of Virat Kohli's new look. Virat Kohli led India to a series victory over the West Indies to conclude year 2019 and will hope to continue the momentum in the new year. 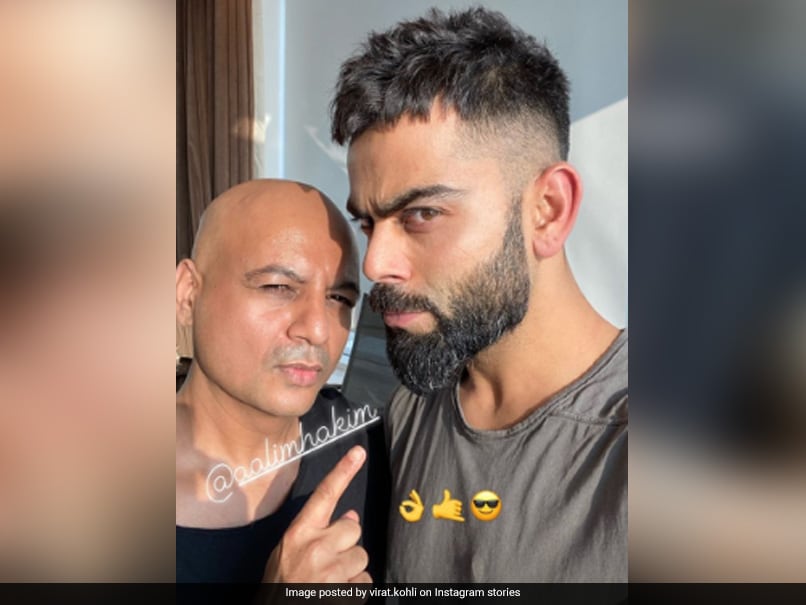 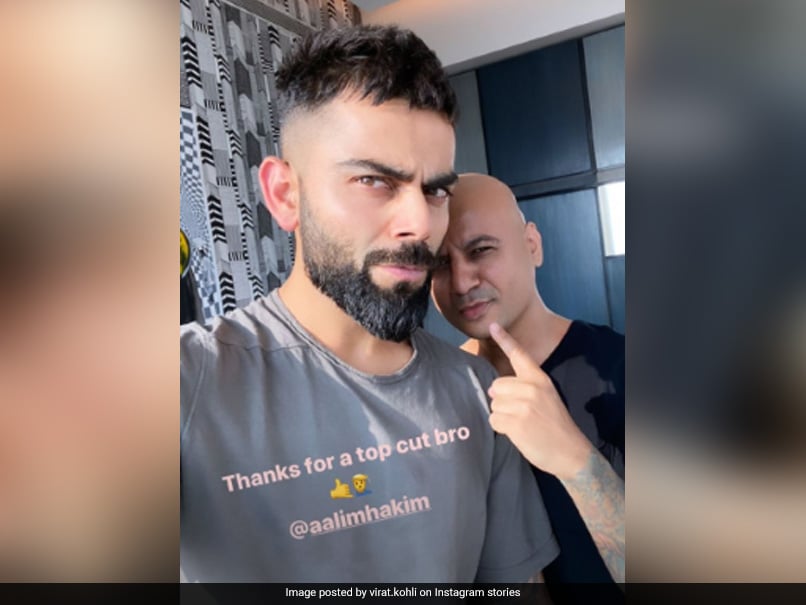 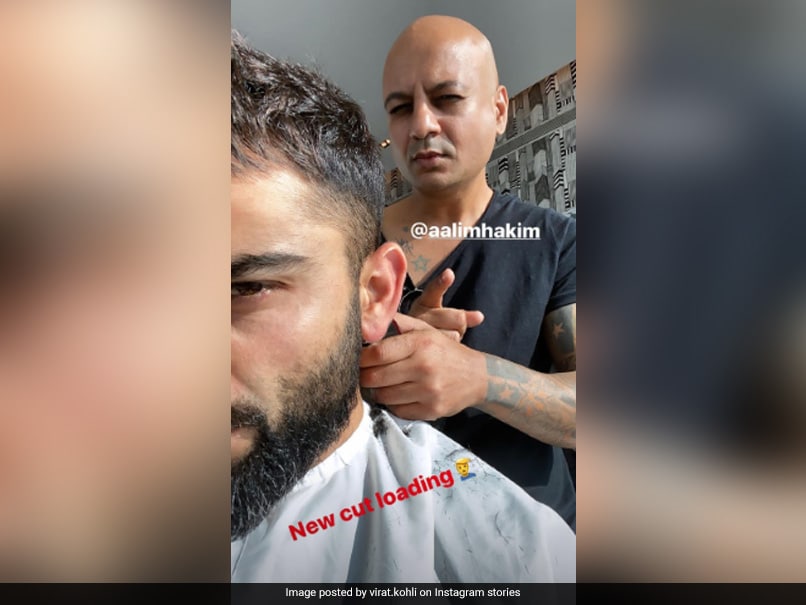 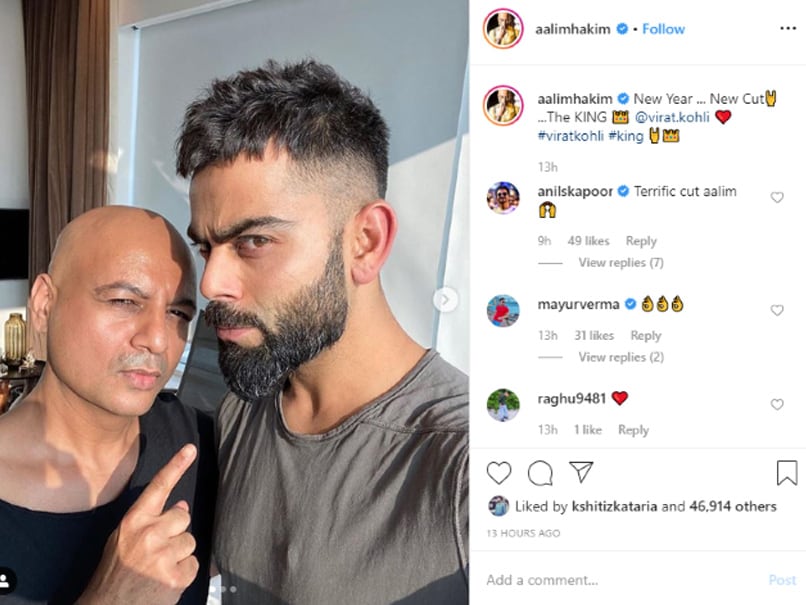 After the West Indies series, Kohli decided to enjoy some downtime with wife Anushka Sharma in Switzerland, where the cricketer-actor pair welcomed new year 2020 in a party with Bollywood actors Saif Ali Khan, Kareena Kapoor and Varun Dhawan.

The Indian captain had shared a picture with Anushka while boarding a flight back home. In his Instagram story, Kohli captioned the picture: "Taking flights back home make us smile".

The 31-year-old batsman finished year 2019 as the leading run-scorer in Tests, One-day Internationals and T20 Internationals combined while his deputy in the limited overs format Rohit Sharma scored the maximum number of runs in ODIs.

India have a grueling schedule in 2020. After hosting Sri Lanka for a three-game T20I series, they will play a three-match ODI series against Australia at home, starting January 14.

India will then travel to New Zealand for a full tour where they will be playing five T20Is, three ODIs and two Test matches.

Virat Kohli India vs Sri Lanka, 2020 Cricket India vs Sri Lanka, 1st T20I
Get the latest updates on IND vs NZ 2021, check out the Schedule and Live Score . Like us on Facebook or follow us on Twitter for more sports updates. You can also download the NDTV Cricket app for Android or iOS.