Virat Kohli became only the second Test captain after MS Dhoni to lead India in 50 matches when he surpassed Sourav Ganguly. 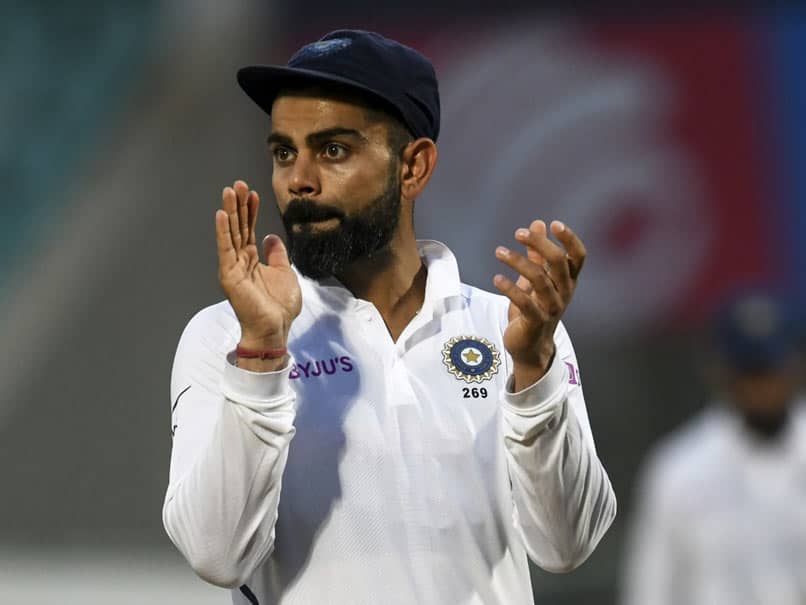 Virat Kohli is the most successful Test captain for India.© AFP

Virat Kohli, while leading India in the second Test against South Africa, surpassed Sourav Ganguly to become only the second Indian captain to lead the side in 50 Test matches. Former captain Sourav Ganguly had led India in 49 Tests from 2000 to 2005. MS Dhoni is the only other captain to lead India in 50 Tests. He had led the team in 60 Test matches from 2008 to 2014. The Board of Control For Cricket in India (BCCI) took note of Virat Kohli's milestone as a Test captain and tweeted, "It will be Match No. 50 as Test Captain for @imVkohli when he takes the field in the 2nd Test against South Africa. Congratulations Skip!"

It will be Match No. 50 as Test Captain for @imVkohli when he takes the field in the 2nd Test against South Africa. Congratulations Skip! #TeamIndia #INDvSA pic.twitter.com/Itfw2BiJgG

Kohli is the most successful Test captain for India with a win percent of 58. He has led India to 29 wins from 2014. Dhoni had led India to 27 wins from 60 matches while under Ganguly India won 21 Test matches.

Under the captaincy of Kohli, India began the World Test Championship with a clean sweep over the West Indies. They had bagged 120 points from the away series.

India will host South Africa in the final Test in Ranchi, starting from October 19.

Virat Kohli Sourav Ganguly India vs South Africa, 2019 Cricket
Get the latest updates on India vs Australia Series, check out the India vs Australia Schedule for 2020-21 and Ind vs Aus live score . Like us on Facebook or follow us on Twitter for more sports updates. You can also download the NDTV Cricket app for Android or iOS.